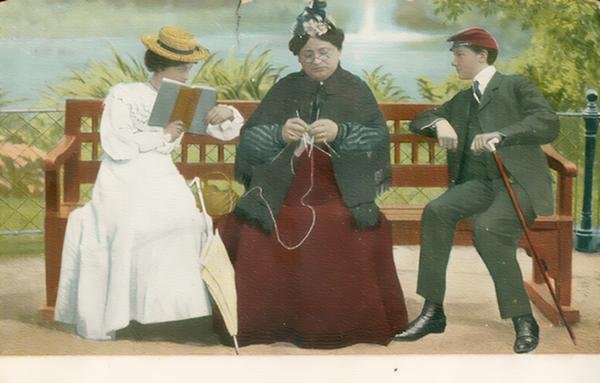 Whatever form of communication is achieved, nothing is possible without the willingness of the composers to co-operate.  Someone cannot ‘read your mind’ without you being a willing party.  Whether you are part of a show in which card tricks are done, or you have visited a ‘clairvoyant’ or a ‘medium’ you have, by your thoughts and your actions, shown to your composer that you are a willing participant.

The correlation between emotional sensitivity and communication 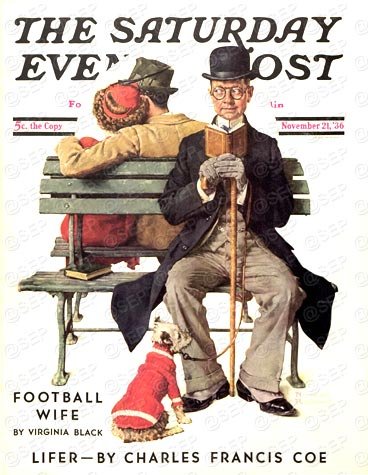 This is extremely unfortunate, because scientifically, the presence of a sensitive and emotional person sends most researchers running to their laboratories in panic, being  an anathema to most  rational, unemotional and occasionally insensitive scientists.  The average scientist, in other words, is never likely to experience any of these sorts of observational experiences, which makes it doubly difficult convincing them that it is a real phenomena.

Furthermore, communication is often only achievable in times of extremely high emotion.  Quite a number of the observations are associated with extreme emotion on the part of the sender.

The types of communication 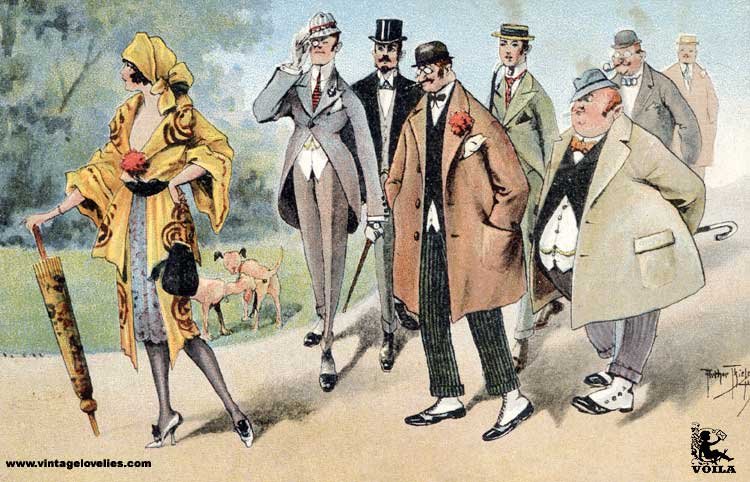 It is also possible that a person can receive communication from another in the form of one way communication that is a conscious sending action.  The sender wants communication to take place, wants the message sent, but the receiver has no idea it is on the way.

The communication thus takes the form of an unsolicited  message, seen by the recipient in a dream or just some inner vision that becomes often inexplicable.  Occasionally the person has an hallucination.

These forms of communication are nearly always associated with extreme emotion on the part of the sender.  They too are like an odd form of prayer.  The person may be ill or dying or need help or aid or comfort, the emotion concerned may be fear or pain or extreme grief.  It can also be great joy.

Two way communication but via perceptions.  In effect, two people are actively and consciously sending one another messages via the composer and via their thoughts.  This is a form of communication often possible in twins. 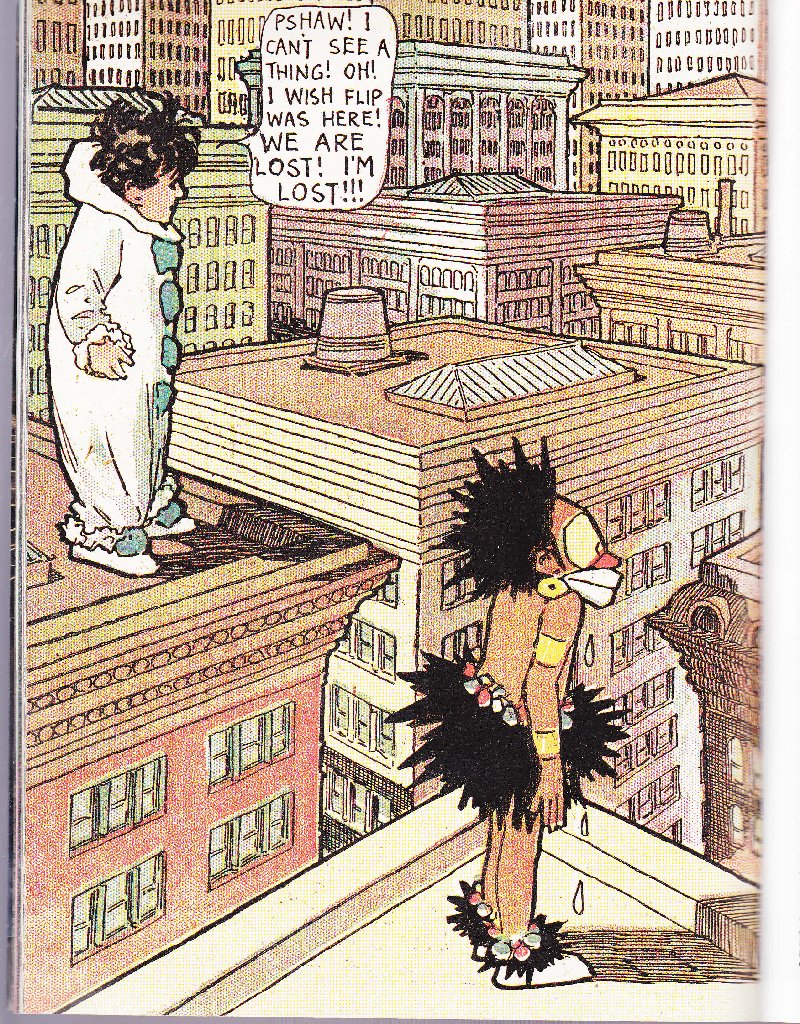 In a broadcast, one composer sends a message out to two or more other composers.  In effect, as long as the people are able to receive the communication from their composers, they will each see the same thing, or hear it, or smell or sense it.  The sending composer thus constructs the message to be sent – a message which  could be received as a dream or an hallucination or a vision.

There is even a class of computer software that  handles all these messages – it is called [unsurprisingly] messaging software and belongs to a class of software called ‘middleware’.

When a recipient of a message is not very open to receipt of the message, there are cases I have found where the message gets ‘passed on’ to a more ‘open’ recipient in the hope that the message will be relayed. 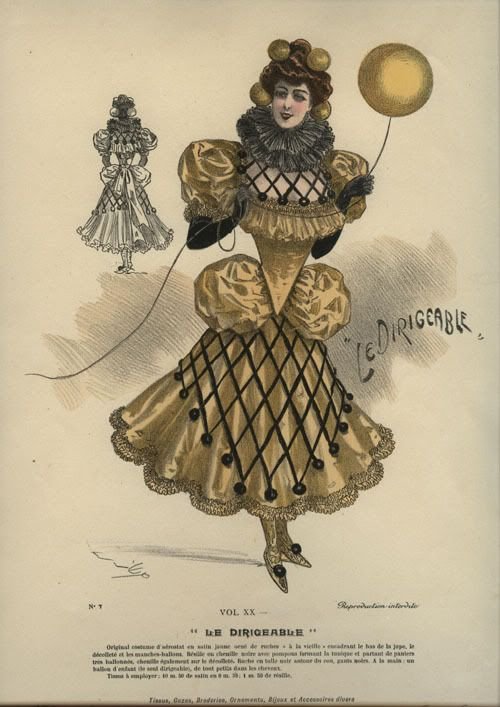 Yet another odd and occasional form of hallucinatory experience, obtained by co-operation between composers, is that of the shared vision or hallucination.

Within this same type of composer to composer communication, we also have the explanation for many emotions and feelings between people which are often fairly difficult to explain in mechanistic terms.  The deep sense of inexplicable unease when someone is ill but far away, or in trouble, the odd incidents when people who are close both ring at the same time, or text or find they have been thinking about one another at the same moment.

A form of inter composer communication in which a person is able to communicate with animals, insects and birds and bring them to him or her.  St Francis was a summoner.  Most horse whisperers are summoners.

Suggestion is the giving of instructions to another. It is intended to be a benign act – often used in healing someone.  For example, a person can be sub-consciously told they have no pain.   In contrast, Mind control (also known as brainwashing, re-education, brainsweeping, coercive persuasion, thought control, or thought reform) is suggestion whose objectives are not benign.

The decline of communication

It may occur to anyone reading this section and its observations, that I have included relatively few recent observations.  Why?  Because I could not find many! and I think there is a very good and obvious reason. 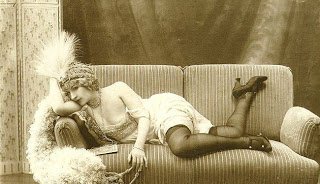 In the days when the observations I found were made, there were no mobile phones, no or few telephones, no email, no satellite links or world wide web.  The world lacked any form of good communication technology.  Furthermore, people were ill more often with dreadful illnesses in far flung parts of the world, often alone, often with little chance of getting better.  Certainly cures were few and far between.  So far more times when there was a need to get in touch with relatives and loved ones.

We are now, on the whole healthier, so the need to get in touch over awful illnesses has subsided.  Perhaps more important however is the fact that with the advent of the mobile phone, the phone and the computer, we have no need for this form of ‘spiritual’ communication anymore – a cry for help can be immediately communicated using modern communication methods.  In a rather ironic twist on the analogy, the actual network has replaced the original spiritual network.

Mixing up bodied and disembodied 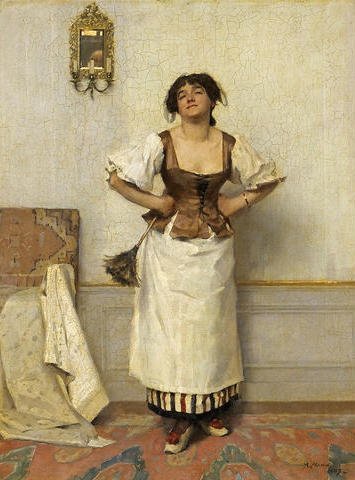 There seem to be any number of observations that I came across where the person who received a message and was able to ‘get’ the message and repeat it made the assumption that the message came from a dead person whereas in fact, it could equally well have been from a living person who simply wanted to exert a bit of power.  Those who received the communication as ‘voices’ or ‘automatic script’ [ignoring for a moment the many cases where it is the sub-conscious and subliminal memory that is the cause] seem to make the assumption that their informant must be dead to want to make contact.  But there seems to be every indication that the warm body with a mischievous bent is more inclined to contact the living than the dead.  The dead generally want to move on and those who haven’t shouldn’t really be regarded as useful sources of information anyway.

Beware the communicator who claims he is ‘God’ or ‘Moses’ or ‘Matthew’ or ‘Jesus’, or ‘Elijah’ or ‘Abraham’ or some other Biblical sounding name.   He may be alive, knowledgeable and out to make mischief.

Remember - words and sentences as opposed to symbols mean you are communicating with a living person.