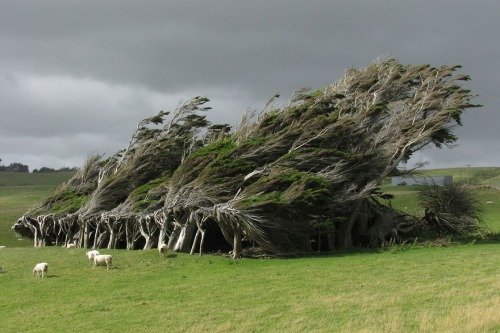 THE TESTIMONY OF THE TOWN CLERK OF TUAM

To the town clerk of Tuam, Mr. John Glynn, who since his boyhood has taken a keen interest in the traditions of his native county, I am indebted for the following valuable summary of the fairy creed in that part of North Galway where Finvara rules:--

Fairies of the Tuam Country.--'The whole of Knock Ma (Cnoc Meadha), which probably means Hill of the Plain, is said to be the palace of Finvara, king of the Connaught  fairies. There are a good many legends about Finvara, but very few about Queen Meave in this region.'.................'

Fairyland; and the Seeress.--'Fairies are said to be immortal, and the fairy world is always described as an immaterial place, though I do not think it is the same as the world of the dead. Sick persons, however, are often said to be with the fairies, and when cured, to have come back.

A woman who died here about thirty years ago was commonly believed to have been with the fairies during her seven years' sickness when she was a maiden.

She married after coming back, and had children; and she was always able to see the good people and to talk with them, for she had the second-sight. And it is said that she used to travel with the fairies at night. After her marriage she lived in Tuam, and though her people were six or seven miles out from Tuam in the country, she could always tell all that was taking place with them there, and she at her own home at the time.' 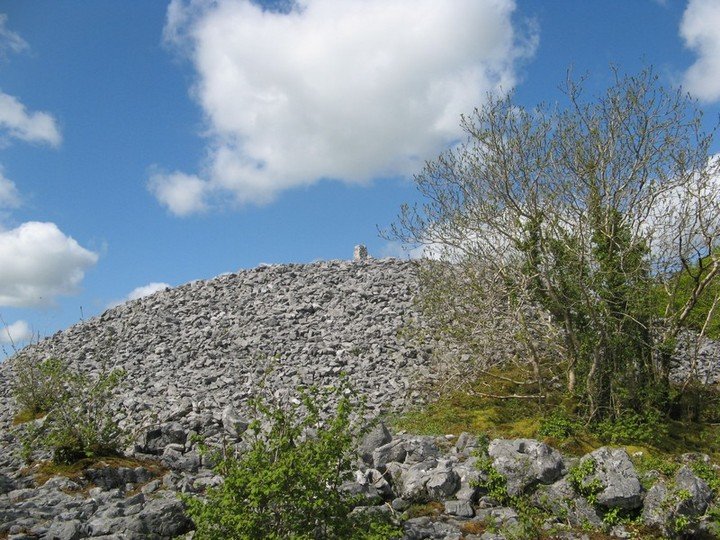