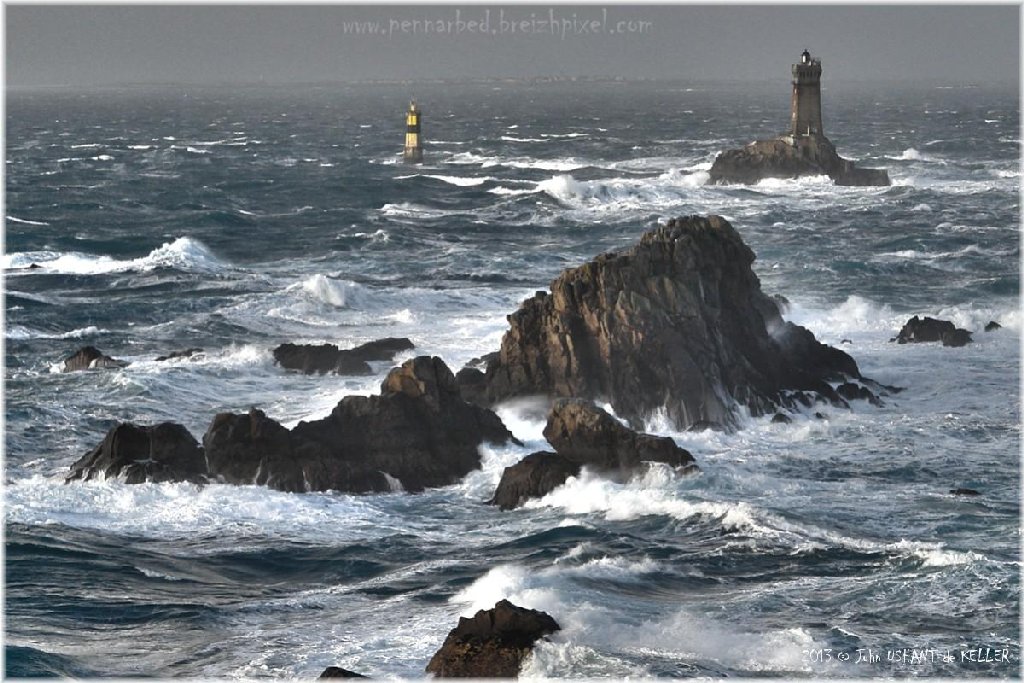 The stories which follow were told to me by M. Pierre Vichon, a pure Breton Celt, born at Lescoff, near the Pointe du Raz, Finistère, in 1842. Peter is a genuine old 'sea-dog', having made the tour of the globe, and yet he has not lost the innate faith of his ancient ancestors in a world invisible; for though he says he cannot believe all that the people in his part of Finistère tell about spirits and ghosts, he must have a belief that the dead as spirits exist and influence the living, because of his own personal experience--one of the most remarkable of its kind. Peter speaks Breton, French, and English fluently, and since he had an opportunity for the first time in seventeen months of using English, he told me the stories in my own native language:--

Pierre Vichon's Strange Experience.--'Some forty years ago a strange thing happened in my life. A relative of mine had taken service in the Austrian army, for by profession he was a soldier, though at first he had begun to study for the priesthood. During the progress of the war I had no news from him; and, then one day while I was on the deck of a Norwegian ship just off Dover (England), my fellow sailors heard a noise as though of a gun being discharged, and the whirr of a shot. At the same moment I fell down on the deck as though mortally wounded, and lay in an unconscious state for two hours. When the news came, it was ascertained that at the very moment I fell and the gun-report was heard, my relative in Austria had been shot in the head and fell down dead. And he had been seen to throw his hands up to his head to grasp it just as I did.'

An Apparition of the Dead.--'I had another relative who died in a hospital near Christiania, Norway; and on the day he died a sister of mine, then a little girl, saw his spirit appear here in Lescoff, and she easily recognized it; but none of her girl companions with her at the time saw the spirit. After a few days we had the news of the death, and the time of it and the time of my sister's seeing the spirit coincided exactly.' 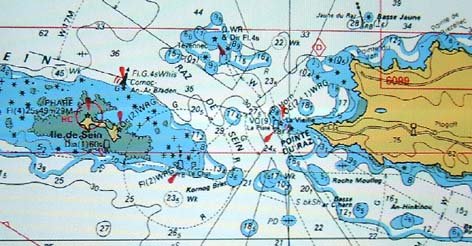 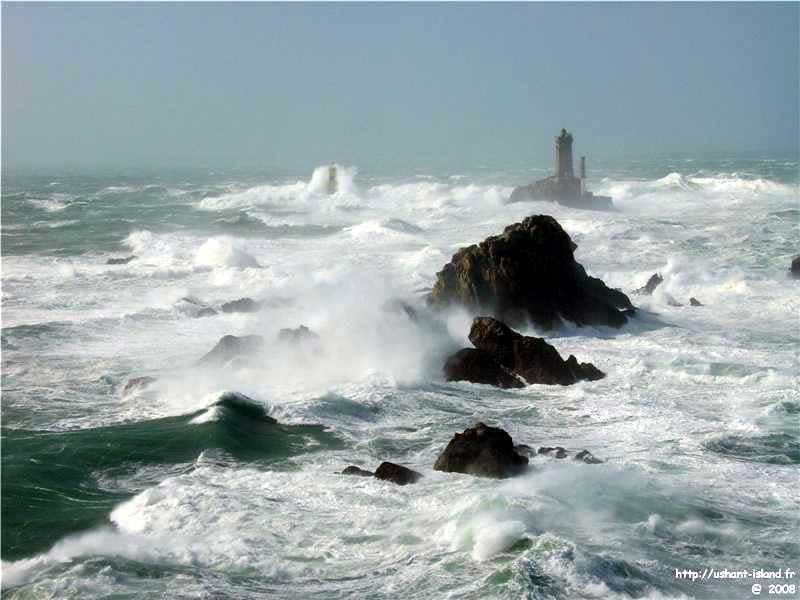