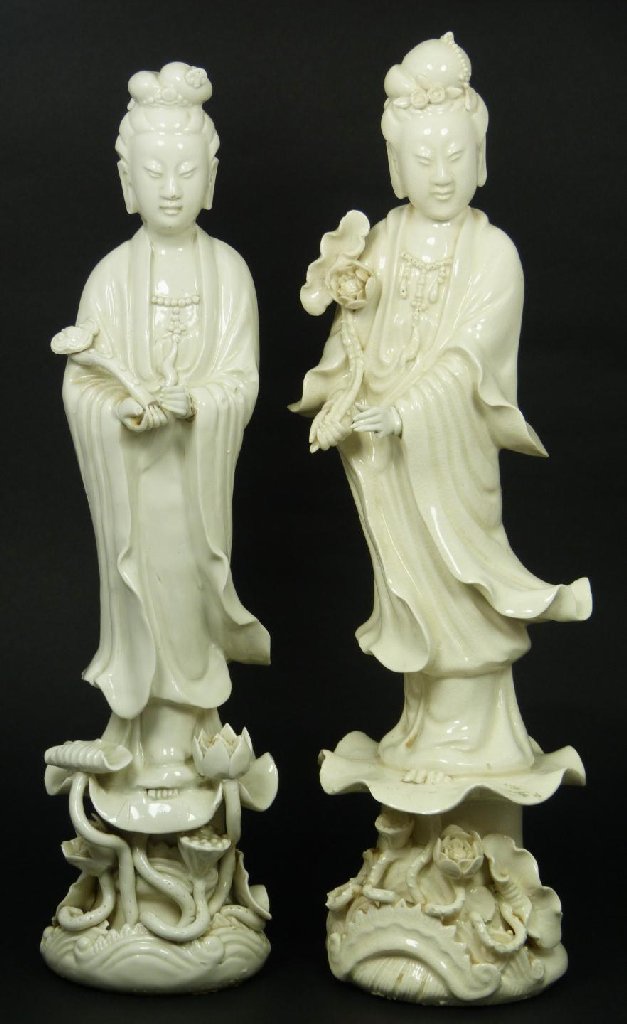 Although the word ecstasy in common usage means simply a rather heightened form of pleasure, in spiritual terms it has a very distinct meaning.

In this experience we ‘meet’ our Higher spirit but there is no merge.  There is no ‘wedding’ or if you prefer, feeling of oneness with your Higher spirit, it is just a feeling that they are there – with you, a heightened sense of their presence.  You may ‘see’ them in your dreams or deep in your mind – a consistent image of someone you know and feel you have always known.

This experience may be very intense or in those who have undergone many previous stages it may be almost unnoticeable.

It is the start of the enlightenment process.

Alice met her Higher spirit, who is the Red King, and as you can see, the experience was rather subdued as it often is – not unhappy, I emphasise this, it is happy, but there are no intense emotions that go with it.  Carroll appears to have well understood that the composer is – well a composer! – a dream maker.  Generally the experience in which you meet, but do not merge with your higher spirit is a time of joy because it is a major milestone in your search to know yourself.  It is often more peaceful.

Through the Looking Glass

'It's only the Red King snoring,' said Tweedledee.  'Come and look at him!' the brothers cried, and they each took one of Alice's hands, and led her up to where the King was sleeping.
'Isn't he a LOVELY sight?' said Tweedledum.
Alice couldn't say honestly that he was. He had a tall red night-cap on, with a tassel, and he was lying crumpled up into a sort of untidy heap, and snoring loud--'fit to snore his head off!' as Tweedledum remarked.
'I'm afraid he'll catch cold with lying on the damp grass,' said Alice, who was a very thoughtful little girl.
'He's dreaming now,' said Tweedledee: 'and what do you think he's dreaming about?'
Alice said 'Nobody can guess that.'
'Why, about YOU!' Tweedledee exclaimed, clapping his hands triumphantly.  'And if he left off dreaming about you, where do you suppose you'd be?'
'Where I am now, of course,' said Alice.
'Not you!' Tweedledee retorted contemptuously. 'You'd be nowhere. Why, you're only a sort of thing in his dream!'
'If that there King was to wake,' added Tweedledum, 'you'd go out--bang!--just like a candle!