Ruzbihan Baqli – The Unveiling of Secrets – The Attack of Crashing Oceans 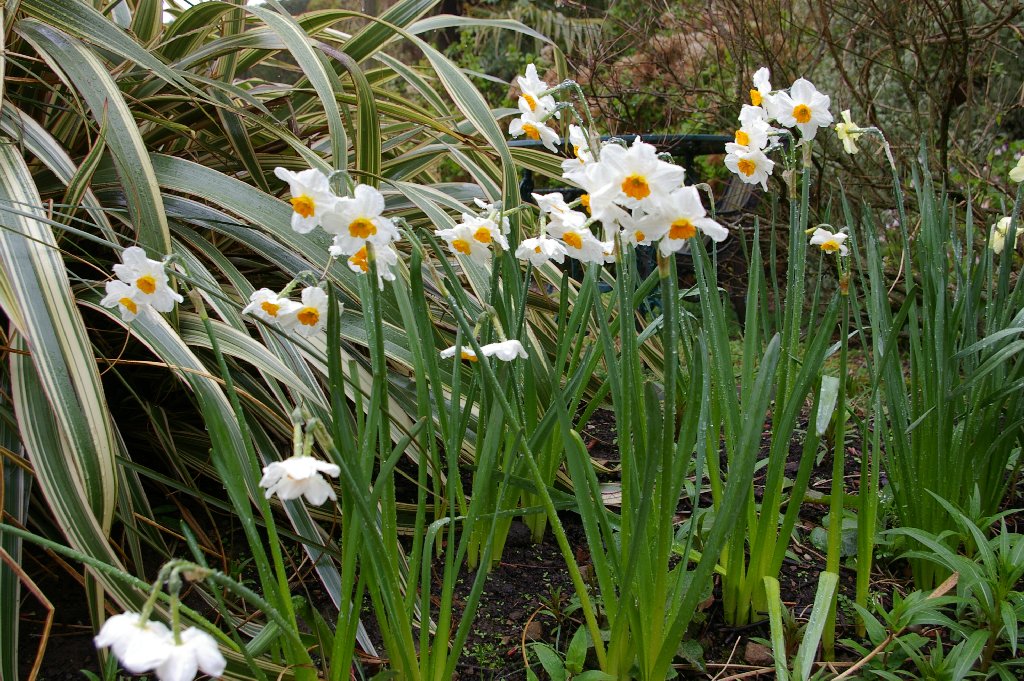 170. The Attack of Crashing Oceans

Then the Truth (glory be to him) was unveiled to me on the highlands of eternity, in the wilderness of pre-eternity, so my inner consciousness was agitated, and I had no peace. The magnet of oneness attracted a heart of living steel to the station of nearness.

So I fled to the Truth in the form of longing and eagerness, and my momentary state was that of disturbance and intimacy, of loss and ecstasy, and veiling and manifestation.

The suns of the dawns of power passed to the sunsets of the hidden, and longing and intimacy were bequeathed to me.

Disastrous states and visitations of the hidden descended upon me, and the crashing oceans of the lights of the attributes attacked me.

The ocean of all time plunged me into its depth.

The Truth (glory be to him) appeared to me in every state in the one of his attributes that he concealed from the eyes of creatures, which clothes the loveliness of the essence with a strange beauty and a strange majesty in a strange state.