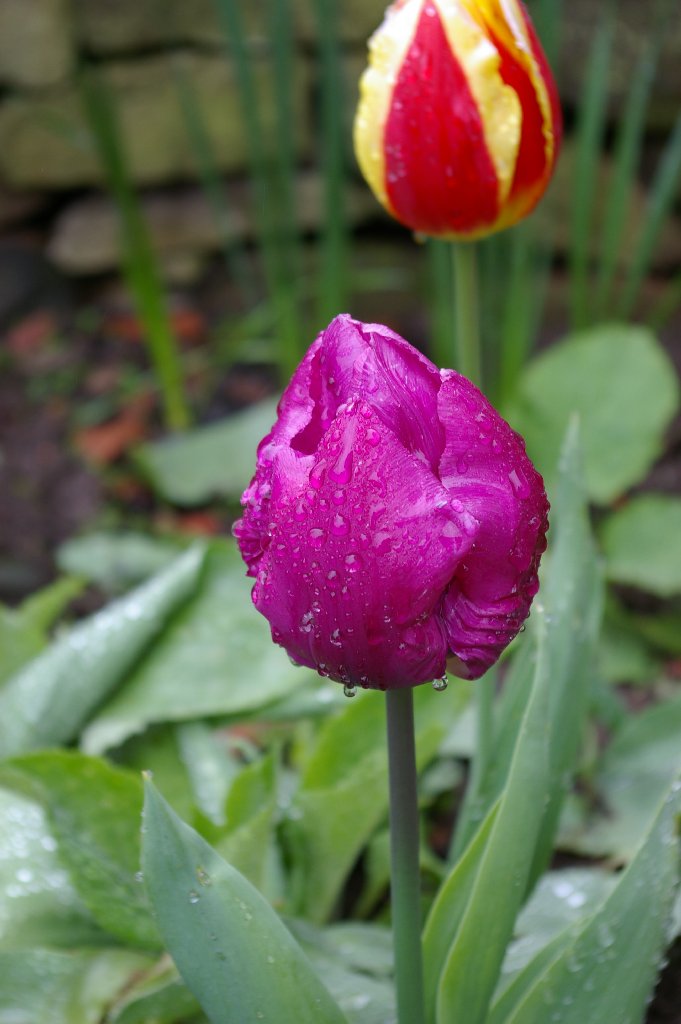 I saw him between the two evening prayers, while I was in the station of reproach and expansiveness.

I saw the pavilions of the angelic realm as flashes of longing reached my heart.

Most of the night passed, and I sat in meditations, lifting my thoughts above my heart. My conscience flew through the worlds, but I could not pass beyond the realm of existence, because I did not see anything beyond existence that was unconnected with that power.

So I returned to my place, until some time passed.

I saw the house of the brides, which is the house of majesty. The Truth appeared by himself to me, and he made me enter the station of expansiveness and ecstasy and spiritual states, tasting union with him. I never tasted the like of it.

He wanted my longing and my love.

Then he approached me with a nearness I cannot describe. I was concerned at first about the disappearance of the sanctity of oneness. He said,

"Walk around me, the Truth."