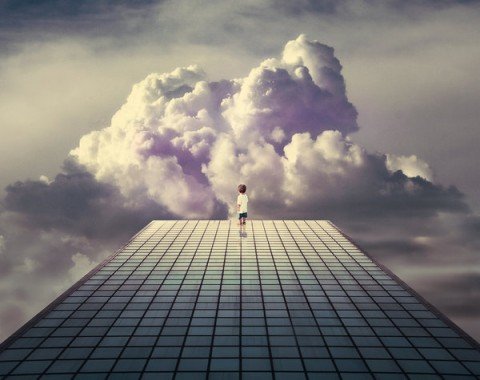 In this state, consciousness is temporarily transferred to your composer and you thus enter the world beyond your perceptions.

This is a world of no time.

The experience may thus simply be that – an understanding of ‘no time’.

But for some people there may also be a sensation of 'expansion', growing and getting bigger and bigger.

In effect, as the boundaries of the soul are exceeded, there is an ‘expansion’ of the self to encompass the realm in which they are in.  There is a loss of all ego and a feeling of being ‘one’ with the universe.

Alice had been looking over his shoulder with some curiosity. 'What a funny watch!' she remarked. 'It tells the day of the month, and doesn't tell what o'clock it is!'

'Why should it?' muttered the Hatter. 'Does YOUR watch tell you what year it is?'

'Of course not,' Alice replied very readily: 'but that's because it stays the same year for such a long time together.'

'Which is just the case with MINE,' said the Hatter.

Alice felt dreadfully puzzled. The Hatter's remark seemed to have no sort of meaning in it, and yet it was certainly English. 'I don't quite understand you,' she said, as politely as she could.

'The Dormouse is asleep again,' said the Hatter, and he poured a little hot tea upon its nose.

The Dormouse shook its head impatiently, and said, without opening its eyes, 'Of course, of course; just what I was going to remark myself.'