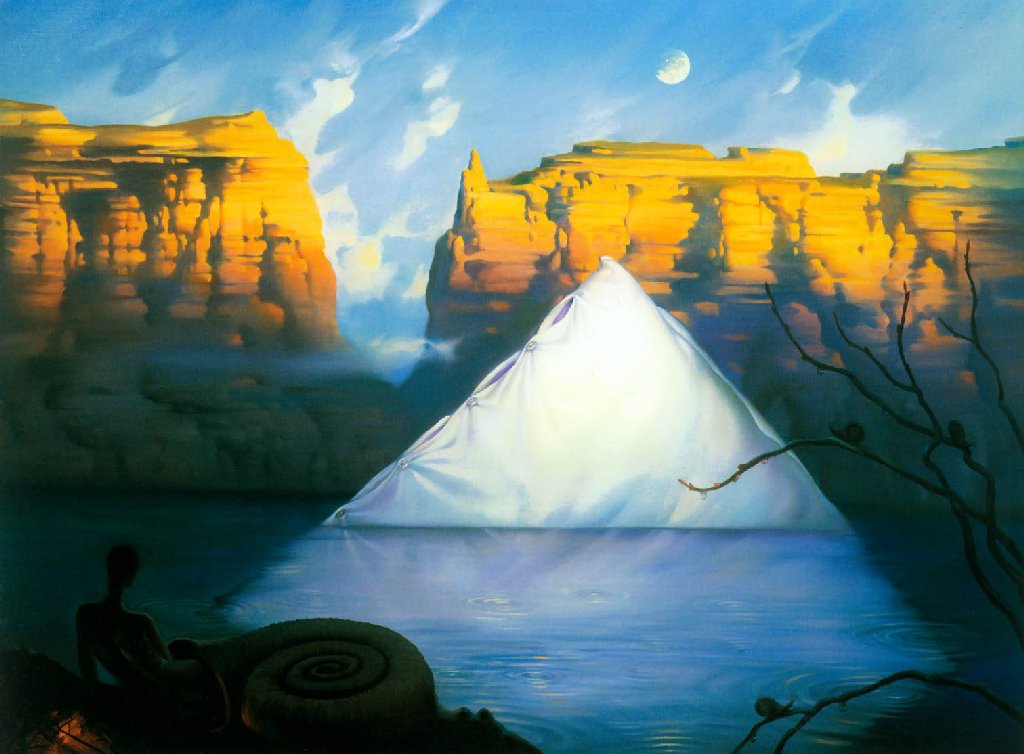 The composer is not involved, so this is not strictly speaking spiritual experience in its strict sense of composer provided input.  But synaesthetes have a unique role to play in the interpretation of the spiritual which is extremely exciting, more will be revealed in a moment.

Some more detail. In ‘ visual motion to sound’ synesthesia, sounds are heard in response to visual motion and flicker.  The reverse is also possible, you can hear sounds from visual images. You can taste sounds and taste images.  You can ‘see’ the touch of a feather, hear the touch of a squeeze of the hand.  And of course in the example above, we can experience sensations of touch in response to sounds or visual input. 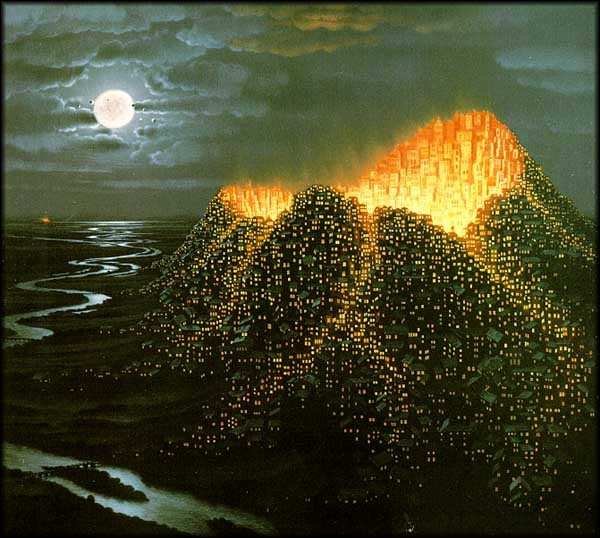 It is a little like playing a music CD using the program interpreter of the computer, or playing music on the computer, but getting the image processing software to do the interpretation. I hope that you can now see that we are functional beings not hardware beings, as such our ‘software’ can also malfunction temporarily or permanently and we can get some odd loose connections between the hardware and the software. Some people have permanent synaesthesia, but drugs including pharmaceuticals can also produce synaesthesia.

Normally when we experience any form of sensation, the signals that go to the brain are electronic signals – physical signals in other words – that are interpreted by the processes in the brain – the sensory processes. Thus, if I try to show this in a simple diagram, the red boxes show the physical organ from which signals are sent and the yellow boxes are the sensory processes. When the taste buds send us a signal we taste something, when the ears hear something complex signals are relayed to the brain and we hear something.

During synaesthesia, the input gets sent to the wrong process, we may taste smells received by our nose, or hear images relayed by our eyes, we may alternatively see images of what we have heard or feel, or maybe smell those images.  We may get odd touch sensations resulting from things we are eating….

One might think of it almost as a form of crossed wires.

But synaesthetes have a tremendous gift which is key to any understanding of the spiritual world - they are the Rosetti stone of the experiencers - through them and only them we may crack the code of the Word.

More details can be found in the following sections