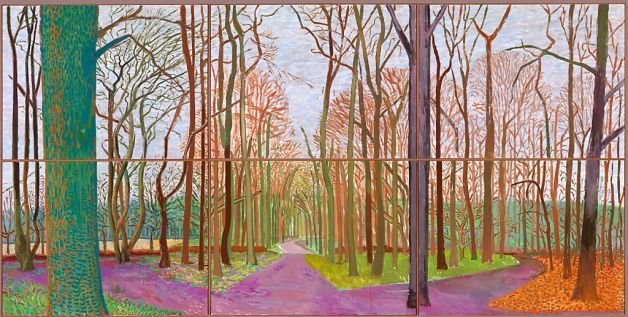 Li Shangyin (c. 813–858) was a Chinese poet of the late Tang Dynasty, born in Henei (now Qinyang, Henan).  He was much admired and "rediscovered" in the 20th century by the young Chinese writers for the imagist quality of his poems.

The moon’s waves spread, drenching heaven’s wide-open eaves,
then it sets with its icy moon-toad, and sparse stars drift inside,

cloud-screens motionless around eyebrows worried and alone:
all night long, kites on winds above west tower swoop and dive:

Wanting to weave blossoms of longing and send them far away,
a longing for someone that lasts all day choked with resentment:

hearing the Northern Dipper, the sound of it pivoting slowly,
without seeing the Star River, its crystalline shallows coursing

between lovers: a gold fish locks cinnamon broken from spring,
and dust of all antiquity sifts across ducks on cushions of love:

who could bear it, that little park of ours now just a long road,
and jade-pure trees feel nothing when you lose your homeland:

its Ch’u song hidden away, the jeweled ch'in grows still, still:
and daubed with gold, gauze robes from Yueh are thin and cold

as night passes: startled by frost, a parrot on the curtain hook
calls southern clouds swelling up around Cloud-Dream lovers:

a pair of earrings is glittering, dangling from a foot-long silk
letter that speaks of a place where two met on the Hsiang River:

singing lips that will be seen for a lifetime in clouds and rain,
and sorrows over a fragrant scent held for a moment long ago.