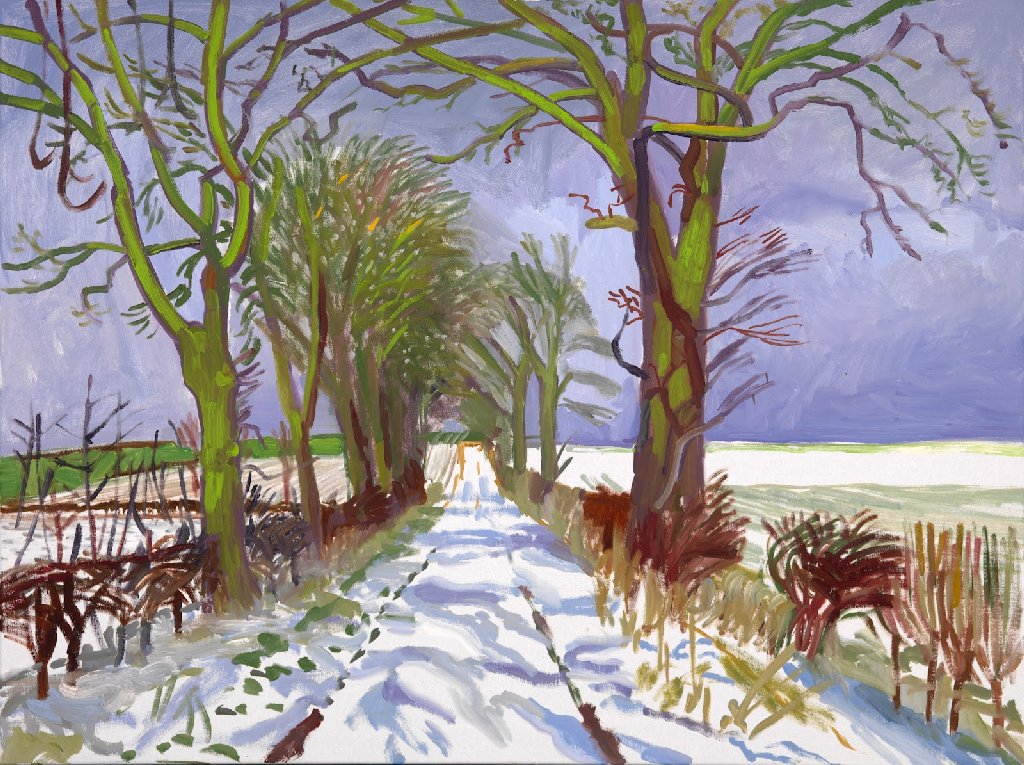 My dream love’s here beneath quilts,
and the heat of a long hot summer.

it's time radiant hands played clear
through a game of first-snow falling.

Where could such kindred hearts join?
On the west ridge, beneath that cypress,

sheltered by four walls of dazzling light,
There, bitter frost will kill us with cold.

Who needs flute and string? Sounds of
rivers and mountains sing so clear here.

Still longing for deep gold~orchid love?
Take a look at forests of pine and cypress,

killing frosts caught up in the treetops.
No other heart in all this year-end cold. 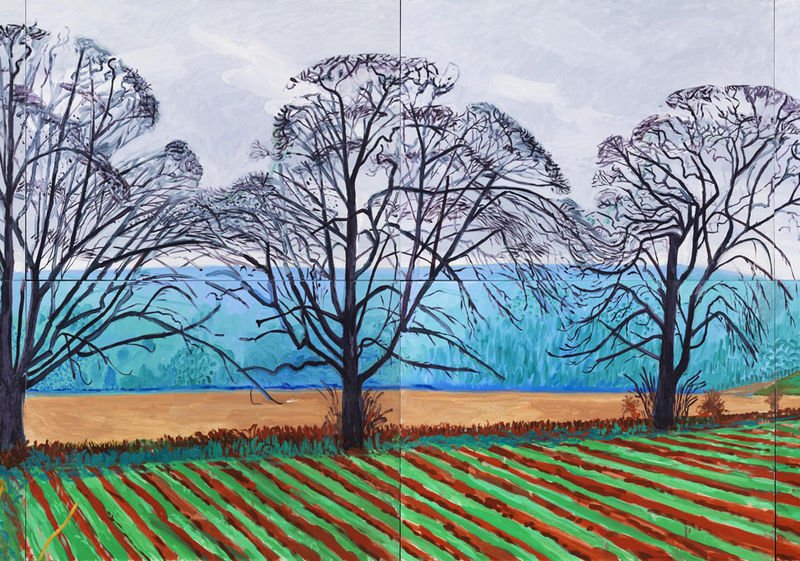