Hockney, David - Peter Getting Out Of Nick's Pool 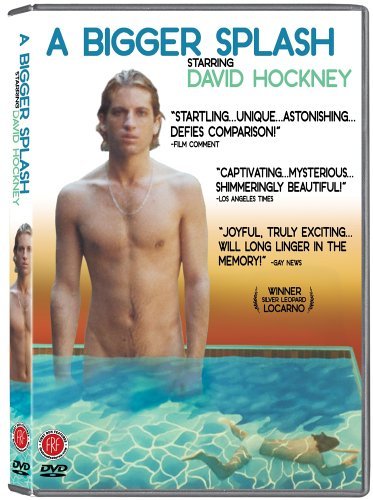 In 1967, Hockney's painting, Peter Getting Out Of Nick's Pool, won the John Moores Painting Prize at the Walker Art Gallery in Liverpool.

Hockney was offered a knighthood in 1990 but declined, before accepting an Order of Merit in January 2012.

He was awarded The Royal Photographic Society's Progress medal in 1988 and the Special 150th Anniversary Medal and Honorary Fellowship (HonFRPS) in recognition of a sustained, significant contribution to the art of photography in 2003.

He was made a Companion of Honour in 1997 and is a Royal Academician.

In 2012, Queen Elizabeth II appointed him to the Order of Merit, an honor restricted to 24 members at any one time for their contributions to the arts and sciences. 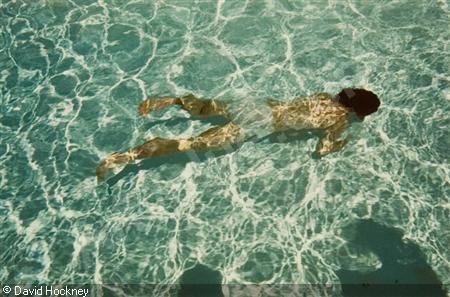 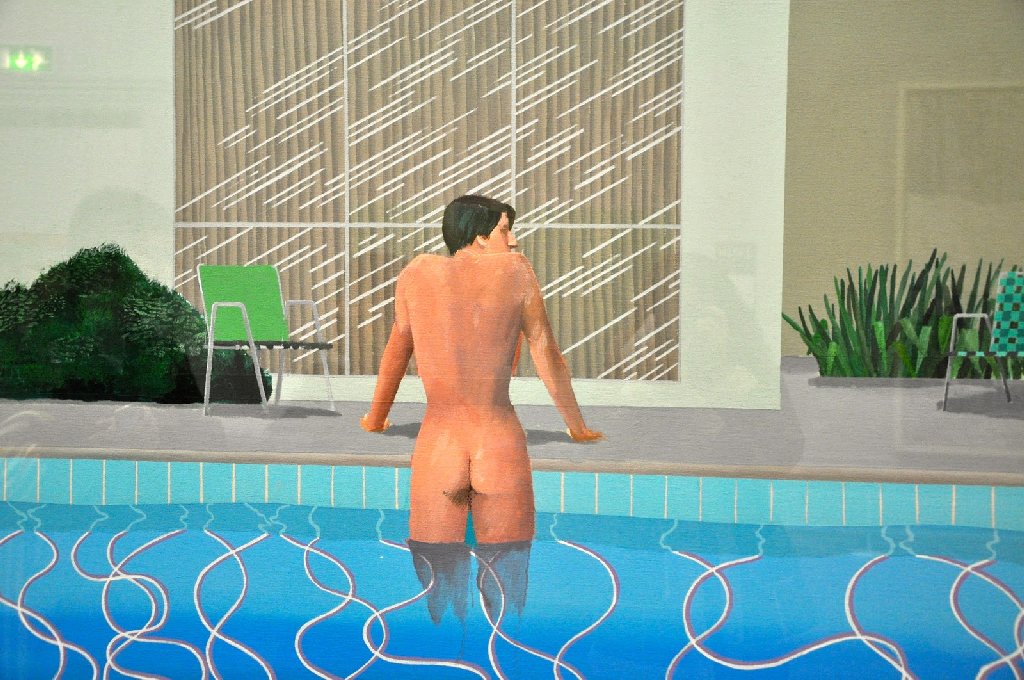 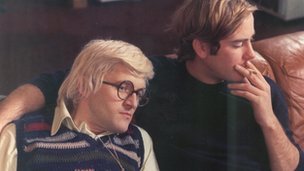