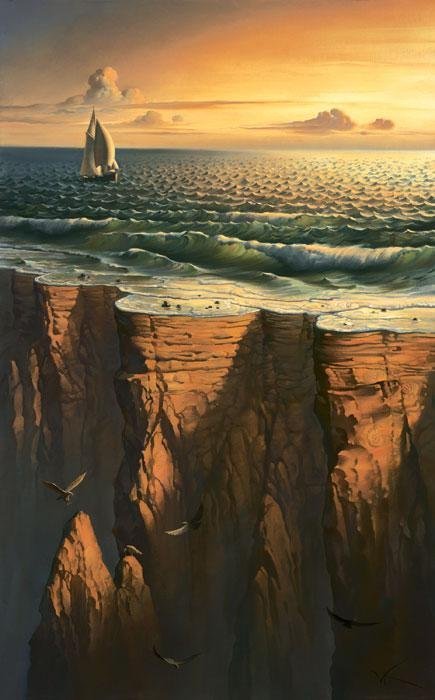 Your Higher spirit can meter out both reward and punishment.   If you have a relatively minor role in the Great work,  then maybe nothing much will ever happen if you don’t do what is expected of you.  Other Higher spirits whose souls are more in tune will probably be brought in to fill the gap created by you wandering around aimlessly ignoring all input.

But for those with a more crucial destiny,  punishment can sometimes be truly horrendous, and I do not joke.  Remember, we have free will, but on the other hand our will can be ‘persuaded’ when it is going the wrong way and if you go the wrong way and you are key, boy do they let you know.

It is not correct to interpret every inexplicable appalling event as some form of punishment.

Just because you can’t explain it, doesn’t mean it can’t be explained.  If your wife leaves you or your husband has an affair, this is not punishment, this is life.  We are manipulated up to a certain point, we are indeed puppets on a string, but only when it comes to our destiny.  And some people’s destiny may only involve a very few events in their lives, so the vast majority of events will simply be chance or of our own making. If you have a car crash, that is chance [or someone’s bad driving], not punishment.

But maybe if you get a letter from someone you know and respect that says things that are a real shock to your system destined to make you really stop and think and at a very key time, maybe a bit of intervention is coming into play.

When you know you are working on your destiny, when you are clear what your destiny is and something like that happens, then this is a sign and it needs to be heeded.