This observation is an important balance against those who talk about 'sin' and God as the source of punishment.

It should be clear from the entry on conscience, that the 'God' of religions is not the source of punishment, we are.  We are the source of conscience and that there is only one real moral law -  'don't hurt' or if you prefer 'don't HATE'.

But many religions went way beyond this and used God as a power tool - a means of gaining control though fear. 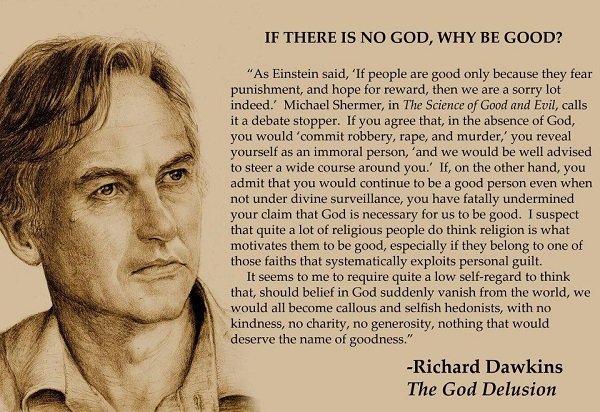