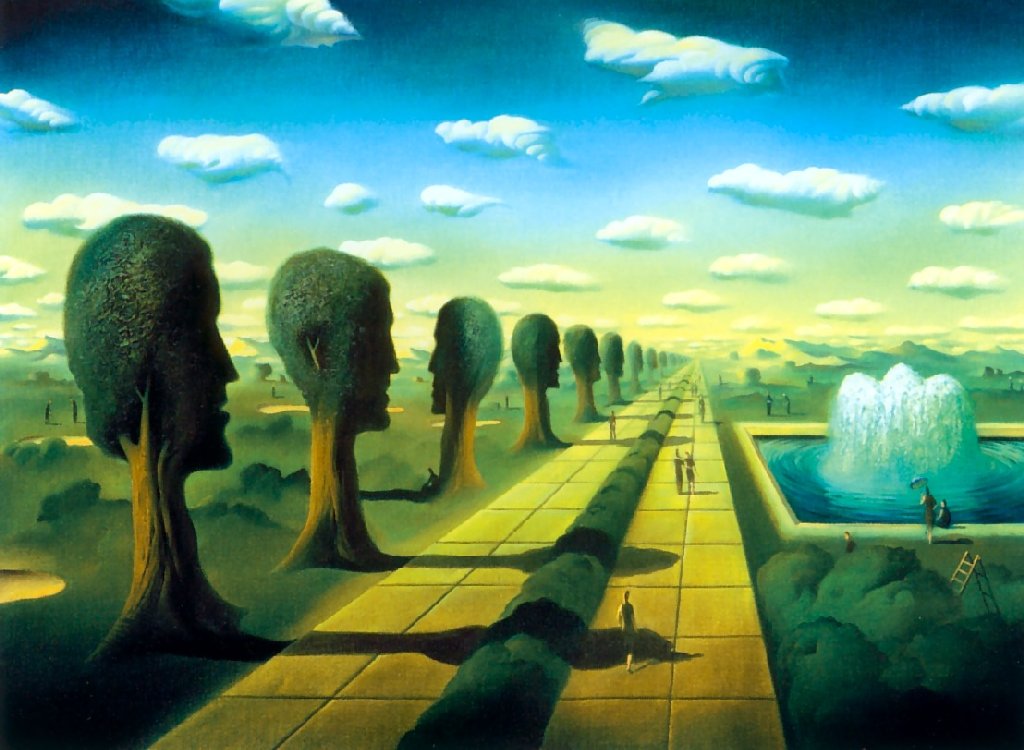 Many of the so called prophesies that people make are based on their own unconscious knowledge of how things work.  They are using their own mental model  their memory models to run a sort of simulation of what might happen.  If the models in their memory are reasonably accurate then their guesses at what might happen will be accurate.  For example if I go into a shop and steal a bar of chocolate, I can be pretty sure that as I leave the shop, the alarm bells will go off.  This is not prophecy this is prediction based on memory models.

In computing there is a branch of software development called simulation.  Here we can use a system that is already written, but instead of activating it to achieve real results, we use to it simulate what might happen.  I believe our Higher spirit runs simulations of the systems of the universe for us  – man made or not  - to predict what might happen.  It may be worth adding that it probably uses other thing's perceptions to do this – from the log of past events,  - a specific state - it can work from there and build up a picture of the likely outcome.

Lewis Carroll was fascinated by prophecy.  Simulation was not a science known to Carroll, but he seems to have envisaged it.

There are two important extra pages for you to read on aspects of prophecy:

Through the Looking Glass

'That's the effect of living backwards,' the Queen said kindly: 'it always makes one a little giddy at first--'

'Living backwards!' Alice repeated in great astonishment. 'I never heard of such a thing!'

'--but there's one great advantage in it, that one's memory works both ways.'

'I'm sure MINE only works one way,' Alice remarked. 'I can't remember things before they happen.'

'It's a poor sort of memory that only works backwards,' the Queen remarked.

'What sort of things do YOU remember best?' Alice ventured to ask.

'Oh, things that happened the week after next,' the Queen replied in a careless tone. 'For instance, now,' she went on, sticking a large piece of plaster on her finger as she spoke, 'there's the King's Messenger. He's in prison now, being punished: and the trial doesn't even begin till next Wednesday: and of course the crime comes last of all.'

'That would be all the better, wouldn't it?' the Queen said, as she bound the plaster round her finger with a bit of ribbon.

'You're wrong THERE, at any rate,' said the Queen: 'were YOU ever punished?'

'Only for faults,' said Alice.

'And you were all the better for it, I know!' the Queen said triumphantly.

'Yes, but then I HAD done the things I was punished for,' said Alice: 'that makes all the difference.'