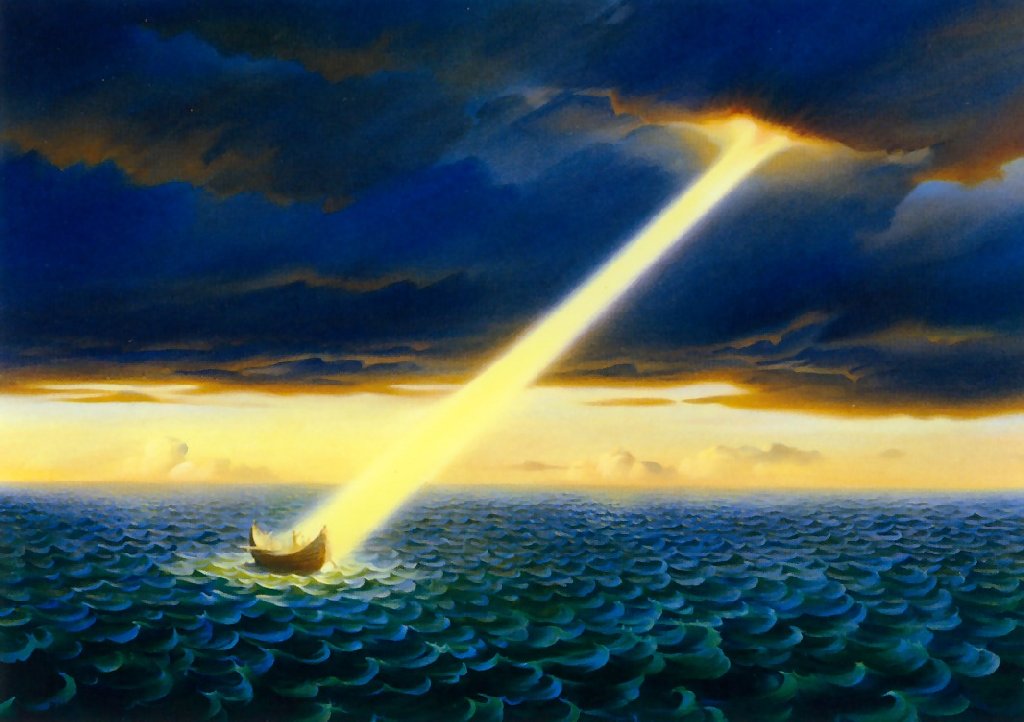 The final stage on the spiritual path and the ultimate spiritual experience.  It involves death.  The death of you as a personality.   Your personality is devised for this life in order for you to fulfil your destiny.  Once it is fulfilled, you have no need to exist.  Thus annihilation serves to obliterate the personality of all those who have fulfilled their destiny absolutely.  All Conscious thought transfers to the  Higher spirit  which takes over.

It feels like a near death experience as it unfolds except that it continues to completion.  ‘You’ meet your Higher spirit, but once you meet, you die, you join and then you die.

Your body is still living, but in effect it becomes ‘divine’ – a sort of ‘god’ completely in touch with the spiritual world at all its levels, because all bodily action is directed by your Higher spirit.

You have no choice in this, if this is what has been planned for you this is what will happen, but it happens to so very very few, it is not something most people need even worry about.

For those destined to go this route they do not worry either because by this stage, their ego has been entirely subjugated and whatever is destined for them is simply accepted.  The preparation needed for this is intense, but the person themselves usually has to do very little other than ‘obey spiritual orders’.

After this, any experience received is direct and usually invisible and geared towards our destiny.  If it is achieved, there is a strong likelihood that our destiny is important in the general scheme of things and we need more direct help from higher Intelligences.

Anyone who has been through this feels that the spirit world is more ‘real’ than the physical world.  They often appear unworldly,  about ‘2 miles high’ as a friend of mine once said.  They live on another plane, may find human beings to be lovable, but oddly annoying -  simple and childish or immature and also highly frustrating.  They have a tendency to love children and animals more than adult human beings.

Most people who have suffered annihilation are also destined to die by the hand of others.  ‘Gods’ on earth are by their nature both loved and reviled and feared.  The changes they often effect are so far reaching that they make enemies amongst those who do not want to change.  They are thus usually put to death violently.

And they know this will happen.