Ruzbihan Baqli – The Unveiling of Secrets – The Face of God 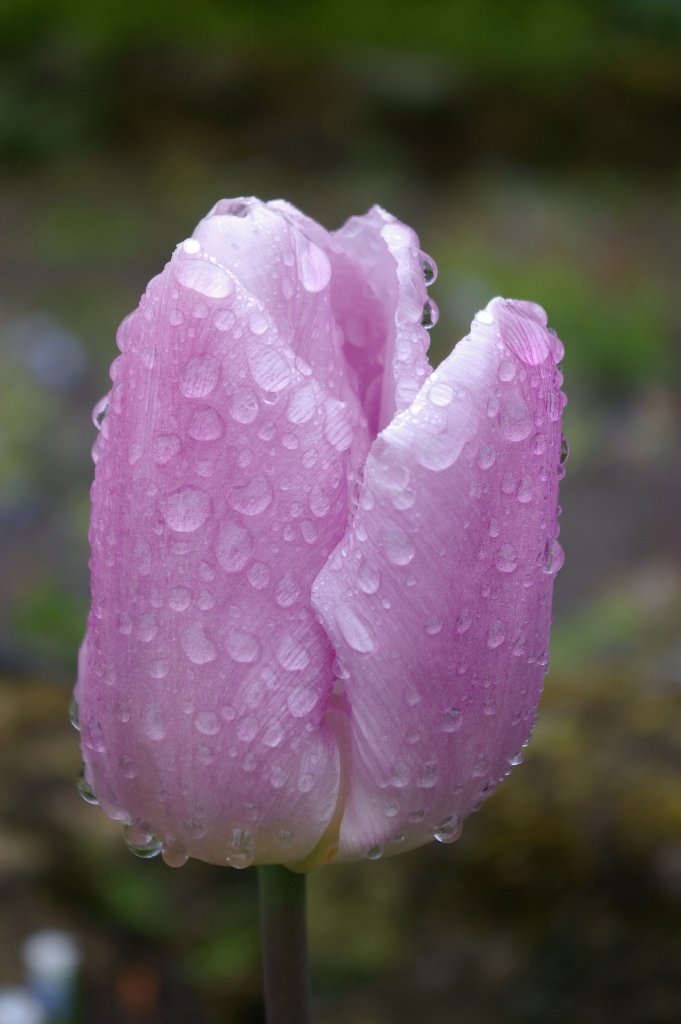 The face of God most high, transcending the indication of thought, was unveiled to me. I hid [from] the faces of the Living, the Substantial One, who is most high and holy.

He manifested himself within me, and from the vision of his face came the sweetness of longing, the melting of the spirit, the agitation of the inner consciousness, the shattering of the heart, and the annihilation of intellect.

If an atom of this befell the mountains of the earth, they would melt from sweetness.

I was sighing, weeping, turning, and sobbing. God took me into the angelic realm, and he placed me at the door of eternity. Then he manifested himself to me as greatness and magnificence. I saw light upon light, glory upon glory, power upon power, and I cannot describe it.

I was unable to proceed a step closer because of his majesty and power. If I looked at it forever, I would be unable to understand an atom in the likeness of any of his pre-eternal qualities. But God is beyond anyone's description.