Ruzbihan Baqli – The Unveiling of Secrets – In the form of Adam 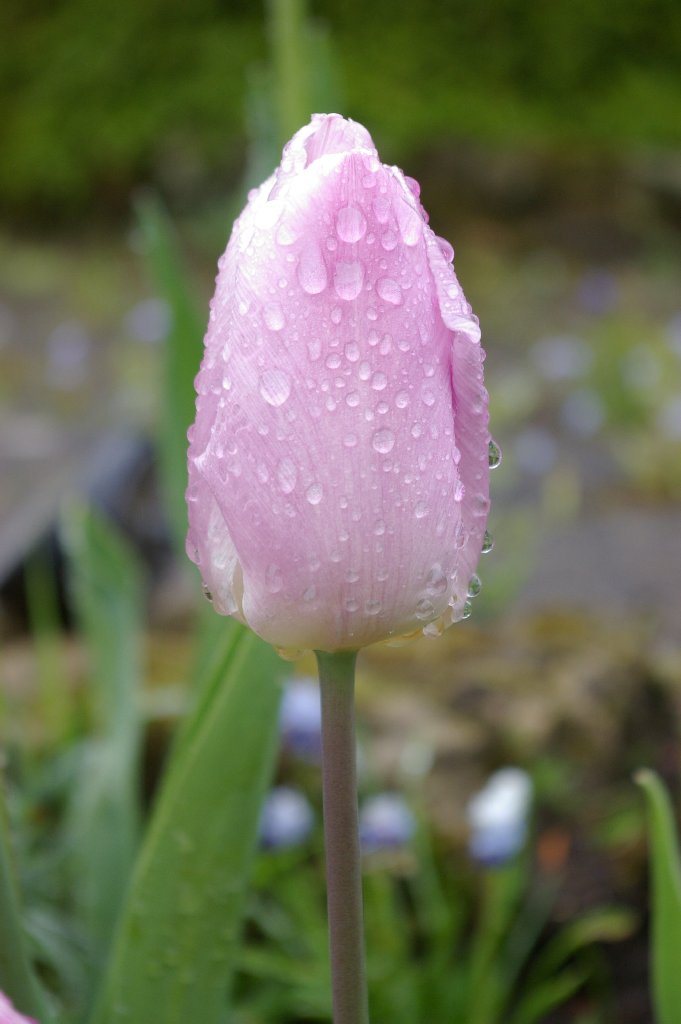 After that happened, I saw myself as though I were above the seven heavens, with the angels and prophets sitting like brides.

The Truth appeared as beauty and glory, and he passed by them. They all sighed and wept for his loveliness and transcendent beauty. God was clothed with the clothes of beauty in the form of Adam.

It appeared to me that those angels were standing by his door, waiting for the unveiling of his majesty, at every moment and with perfect longing, and this is their eternal custom. The Truth (glory be to him) descended to the earth and went round from east to west, then approached me and said, "l came for you when you were asleep."

He then stayed in my house an hour, in a form I cannot describe. But I found my heart and body melting at the sweetness of seeing and witnessing his beauty. He said, "seventy times I came to seek you from the wombs of the hidden before I created you, and I visited your places for you, though between me and that were regions, the hidden realm, deserts, and oceans, a journey of more than seventy thousand years."

Angel
Castle
Egg (as symbol)
Map of the Egg