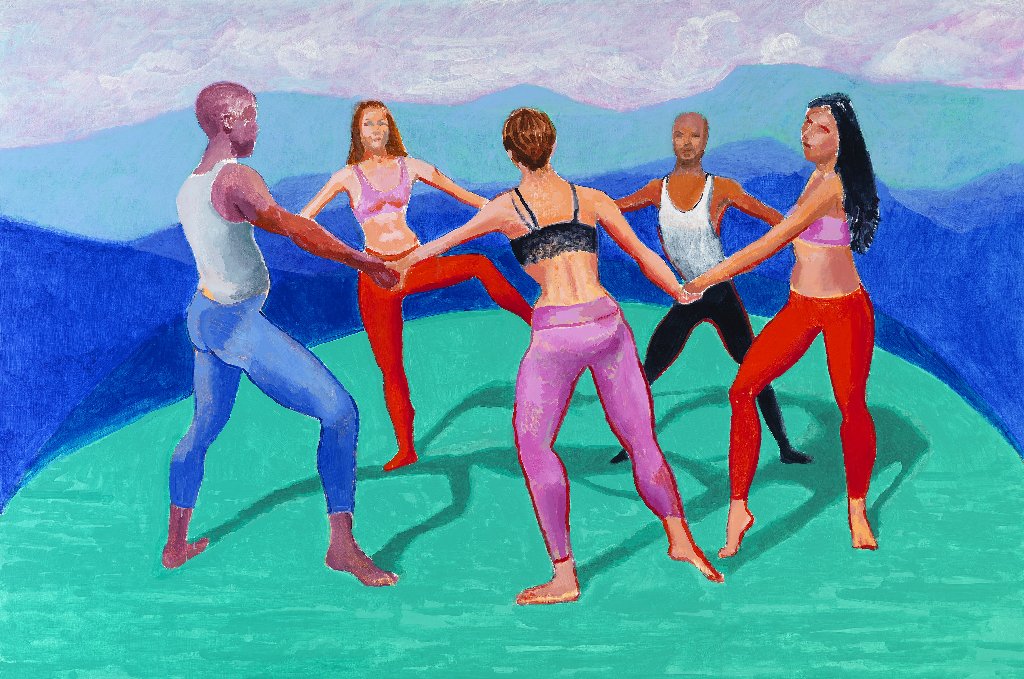 I can’t sleep. The night's long and
the bright moon so radiant, radiant.

Thinking I hear his scattered voice,
I call back, answering empty skies.

Why go home to bed? All love and
allure, I wander radiant moonlight.

Wild geese set out for their southlands,
and city-bred swallows wing northward.

If you’ve lost your way, my far-off love,
just follow the autumn wind back home.

Beginnings of spring come to mind,
and I realize autumn’s already over.

Chasing after the very heart ofjoy,
I missed the year’s splendor passing.

It’s midnight, and nothing need be said
just two smiles behind a gauze curtain.

Dance, the
Four seasons and the hours 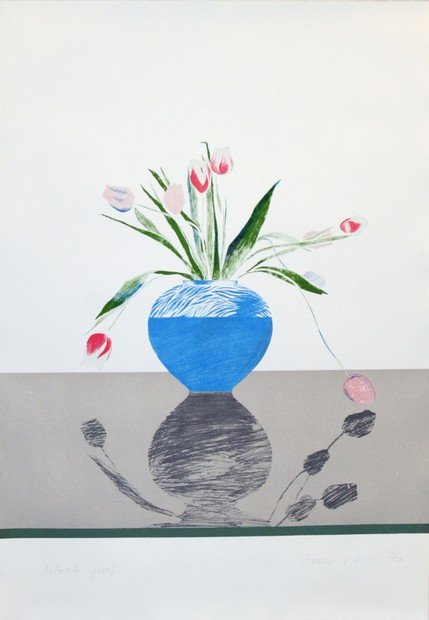