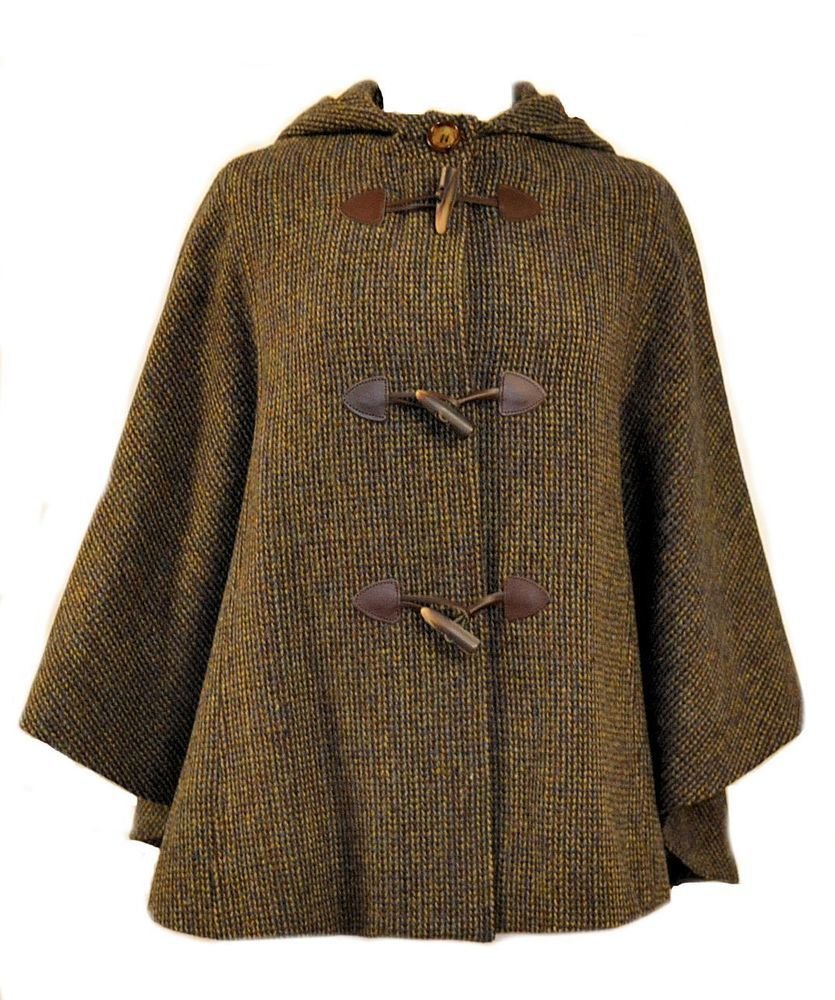 Outside of war, the general view seems to be that Picts' clothes were made from skins and woollen or linen cloth.

There was even one suggestion that nettle stems were used, which are similar to flax in their properties.

Wool, rough linen and nettle cloth is rough and itchy, as such the lack of underwear attributed to the Picts and built upon today by the present day Scots has some logic behind it.  The jolly colourful tartans we see nowadays are not representative of the type of cloth produced or worn in those days.  Closer may be the tweeds still beautifully produced on hand looms in Harris by women. 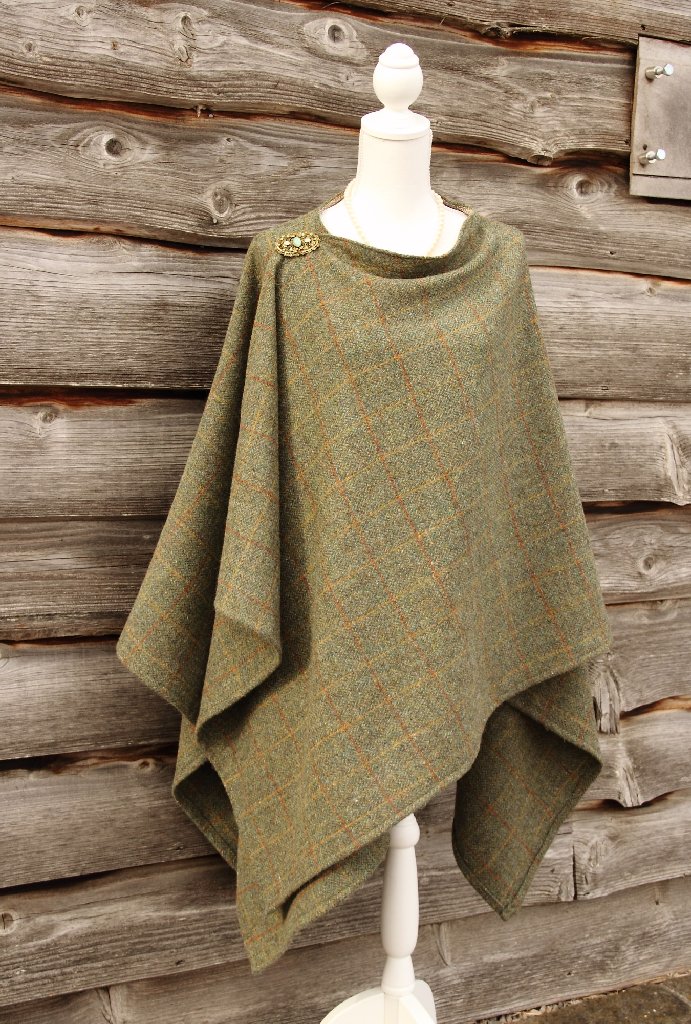 The Fairy Mythology - Illustrative of the Romance and Superstition of Various Countries. by Thomas Keightley  [1870]

COLONIES of Fairies, it would appear, early established themselves in the Highlands, …. The Gaelic Fairies are very handsome in their persons; their usual attire is green.

They dance and sing, lend and borrow, and they make cloth and shoes in an amazingly short space of time. They make their raids upon the low country, and carry off women and children; they fetch midwives to assist at the birth of their children, and mortals have spent a night at the fairy revels, and next morning found that the night had extended a hundred years. ……... 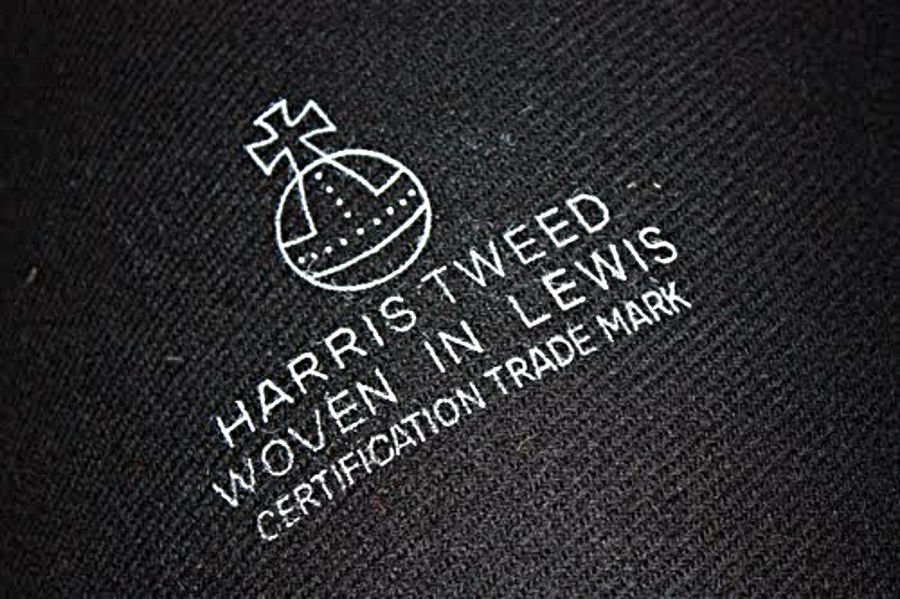