Glow worms on the walls

Out of time
Hallucination

Jenny Randles is one of the masters in the area of carefully, scientifically  and systematically documenting strange and spiritually interesting experiences. 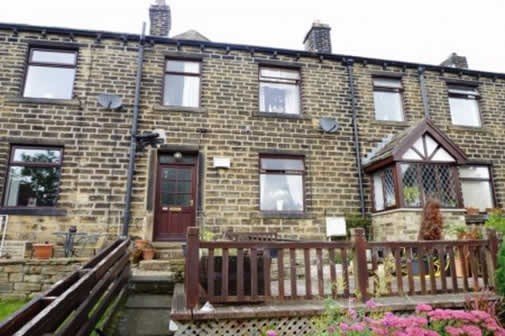 … Scholes is a tiny hamlet a mile outside the village of Holmfirth, which was the scene of a series of weird events witnessed by Audrey Hanson.

They began as early as 1909 when the room in which she was then playing as a child was suddenly filled with an intense glow that seemed to ooze from the walls as though they were 'painted in glow worms'.

This left a magical atmosphere that only subsided when the glow disappeared.

During its presence, time seemed to stand still and there was a faint humming/whining. It was almost as if Audrey were 'plugged in to another dimension' she said.

Living in a stone built house