Out of body
Out of time
Hallucination 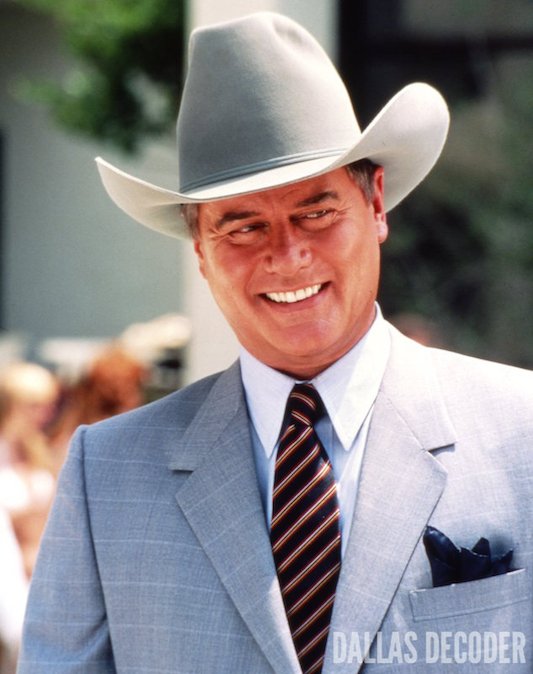 Over the next few days, I shot a couple of scenes and had a few days off. I was thinking about going back home until I was needed on the set again when Telles Goodmorning showed up at my hotel. I invited him in. He asked if I knew anything about peyote.

No, but that didn't mean I wasn't curious, and I wound up invited to a ceremony later that night. I don't know how I found my way to the designated spot, a small Quonset hut in the middle of the desert, but somehow I managed.

Inside, I met Telles and eight teenage Indian boys who looked like alkies chasing a new high besides sniffing gasoline. But I gave them the benefit of the doubt. Maybe they were going through their own rite of passage. I just had to worry about myself.

Telles gave a brief but solemn talk about peyote. Then he gave us each three coffee cans. One was empty, one was full of water, and one contained peyote buttons. I soon found out what the empty coffee can was for. It wasn't long after we chewed the peyote buttons that we started vomiting into our empty cans and drinking water from the third can.

After a while, I had no perception of time. The unpleasantness passed and I started having my dreams. I felt myself sprout wings. Then I saw featherlike hair covering my legs. And I watched in amazement as my feet turned into hawk's claws. Strangely, I wasn't anxious or frightened by the transformation. In fact, when it was complete, I took off and flew around the hut. Once I grew accustomed to my wings, I somehow broke through the walls and flew above the Quonset hut and up into the mountains. It was spectacular, and during my flight I was given my song, which I use to calm myself when I'm anxious.

Meanwhile, the Indian boys had a rough go of it. They cried and screamed. The mind is full of phantasmagoria and demons, and peyote unlocks everything up there. If you aren't feeling good about yourself, I can imagine it'd be pretty scary.

My head was in a good space and I enjoyed myself.