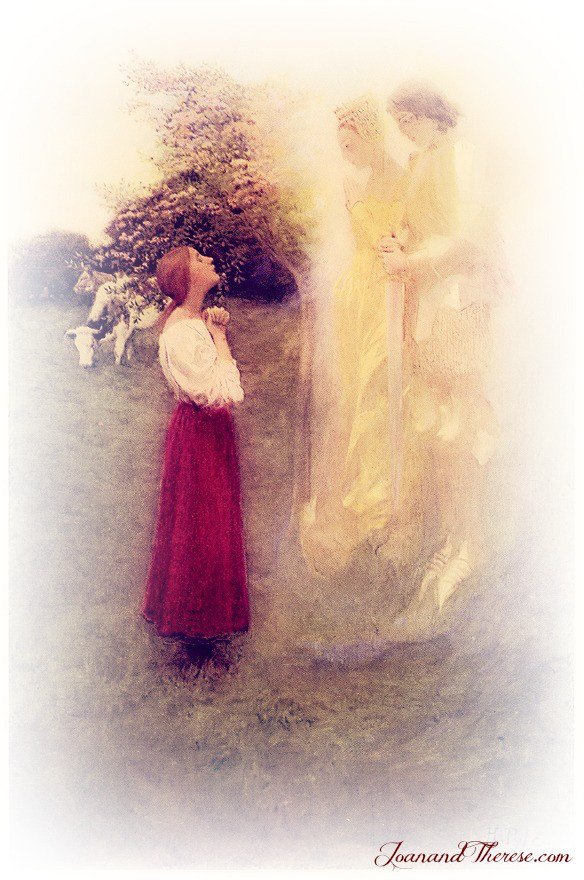 A Protestant minister of Scotland will be our next witness. He is a native of Ross-shire, though he draws many of his stories from the Western Hebrides, where his calling has placed him. Because he speaks from personal knowledge of the living Fairy-Faith as it was in his boyhood and is now, and chiefly because he has had the rare privilege of conscious contact with the fairy world, his testimony is of the highest value.

Reality of Fairies.--'When I was a boy I was a firm believer in fairies; and now as a Christian minister I believe in the possibility and also the reality of these spiritual orders, but I wish only to know those orders which belong to the realm of grace. It is very certain that they exist. I have been in a state of ecstasy, and have seen spiritual beings which form these orders.