Brittany - Out of body experiences in sleep and in trance

Dream
Ecstasy
Out of body 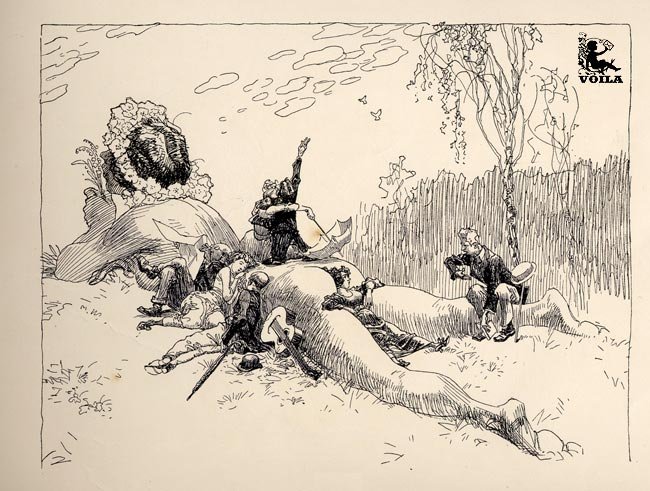 According to popular Breton belief, as reliable peasants assure me, during dreams, trance, or ecstasy, the soul is supposed to depart from the body and actually see spirits of all kinds in another world, and to be then under their influence.

While many details in the more conventional corrigan stories appear to reflect a folk-memory of religious dances and songs, and racial, social, and traditional usages of the ancient Bretons, the animistic background of them could conceivably have originated from psychical experiences 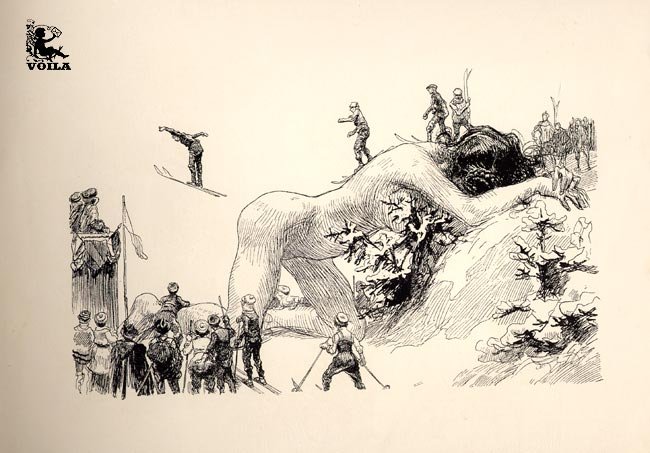