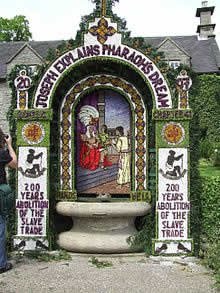 Generally speaking any structure to be found over a fault line experiences very little from the movement of the earth’s crust unless there is major movement – an event I have classified and described elsewhere under the heading of earthquakes.  If an earthquake occurs one can get a spiritual experience via the electric currents generated or via the infrasound waves.

But things can change substantially if those structures are fabricated from or are naturally made of rock full of quartz, because quartz is able to hold electric charge and electric charge can give you a spiritual experience via resonance and stimulation. 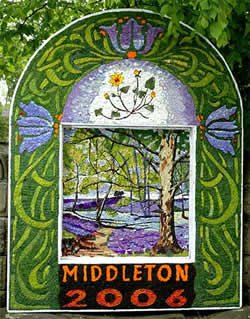 Fault lines occur all over the world in vast numbers but to give you a concrete example I am going to home in on the Pennines.  The Pennines in the UK are a range of hills that stretch like a spine down the backbone of England.  One area of the Pennines is now known as a ‘Spiritual window’, meaning it has a really enviable reputation for producing numerous spiritual experiences, from ghosts, to UFOs, to light balls and apparitions – hallucinations, visions and dreams.

The area is a natural source of spring water and many wells have been constructed in the area, many of which have acquired the name ‘holy wells’ or ‘healing springs’, partly because they appear to have healing qualities, but also because they produce spiritual experiences – fairies, goblins, and other apparitions! 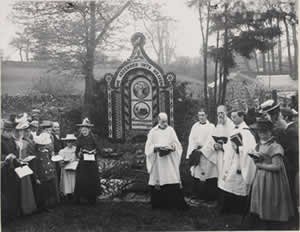 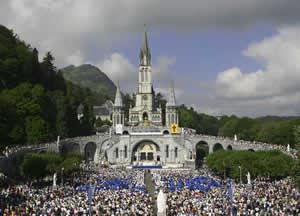 Step one – find your well

The first step is to find likely wells and springs.  These may be marked using marker stones.  It may thus be worth your while looking for the marker stones. – see visiting standing and marked stones.

There may also be an indication that the well is special if it is ‘dressed’, however, I have added a cautionary note here in an addendum to this section – well dressing.

You know that the well stones will have some spiritual significance, but not how it works, so the first step is to find out by which mechanism it is actually working 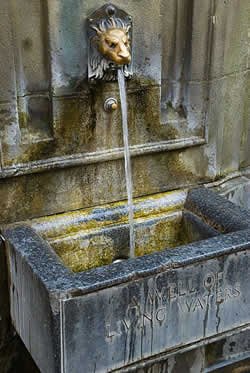 Another alternative is that they work by converting sound or mechanical stimulus to a usable electric signal.  So you will need to check by gently tapping them or playing a musical instrument or radio near them to see what happens and by measuring any electric current generated.  The sound itself can be any form of sound as in this context we are looking for the energy generated from the sound, it is the crystals in the rock itself that convert the sound into the precise frequencies needed.

Be prepared for the fact that a well may simply not work anymore.  Originally the stones might have been situated upon spots with known high telluric current activity, which no longer exist.  Not all the stones will necessarily have been used to provoke an experience, some may have been used for other ceremonial use.

Springs , wells and fountains also have symbolic significance, as does water, as such the well and spring may simply be a symbolic reminder of a spiritual reality.

From there it is up to you, you can press your head on it and wait or even sleep on it if you prefer!!  But remember the dangers of resonance.

Stimulation via resonance  – usually low intensity.  It is not the water, it is the rocks nearby and the site itself with its quartz or other crystalline rocks that is key.  Minute currents of electricity are produced, for example via 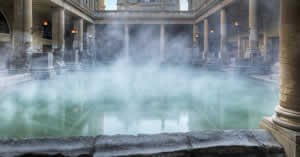 I have also added a few healing observations to show that other aspects of these places can also produce results - the water itself, for example, can contain chelation agents, or sulphur which is a known antifungal agent and also has anti-bacterial properties. 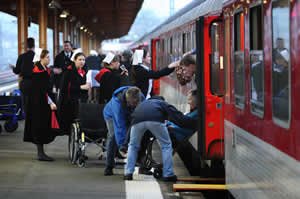 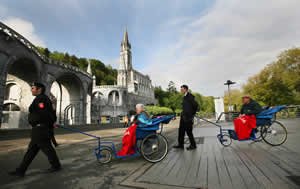