Chavín de Huántar is an archaeological site containing ruins and artifacts originally constructed by the Chavín, a pre-Inca culture, around 900 BC.  It became a pan-regional place of considerable importance, a place where the Chavin went to witness ritual, consult an oracle, or enter a cult.

The site is located 250 kilometers (160 mi) north of Lima, Peru at an elevation of 3,150 meters (10,300 ft), east of the Cordillera Blanca at the start of the Conchucos Valley. Chavín de Huántar has been designated a UNESCO World Heritage Site. 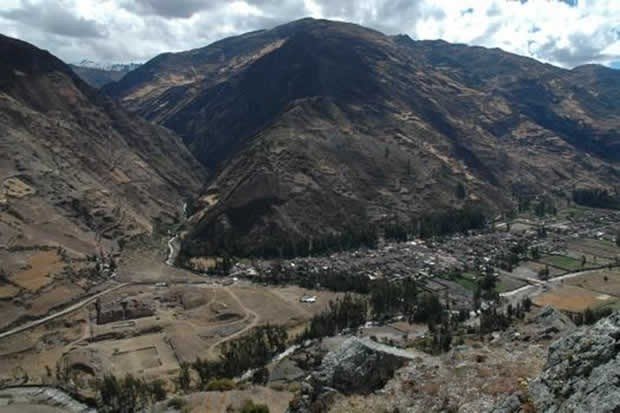 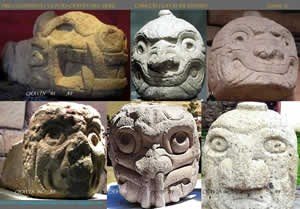 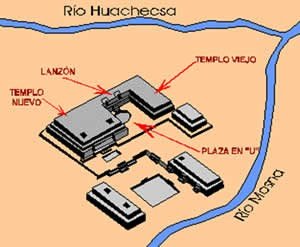 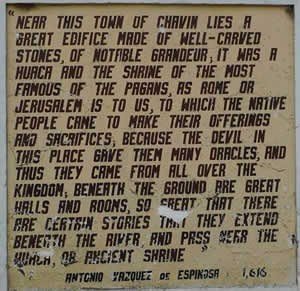