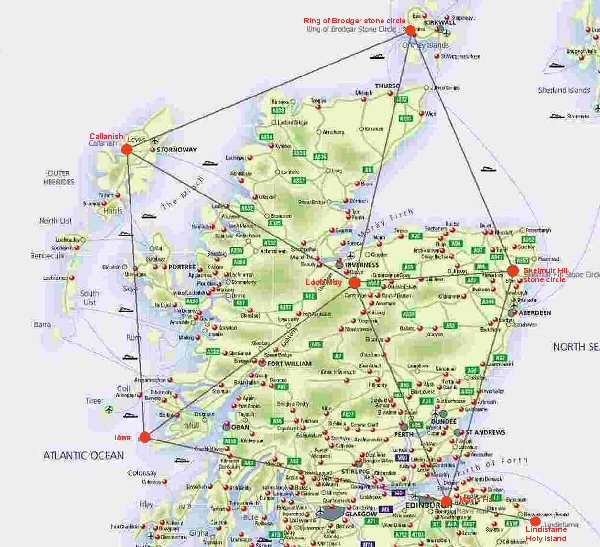 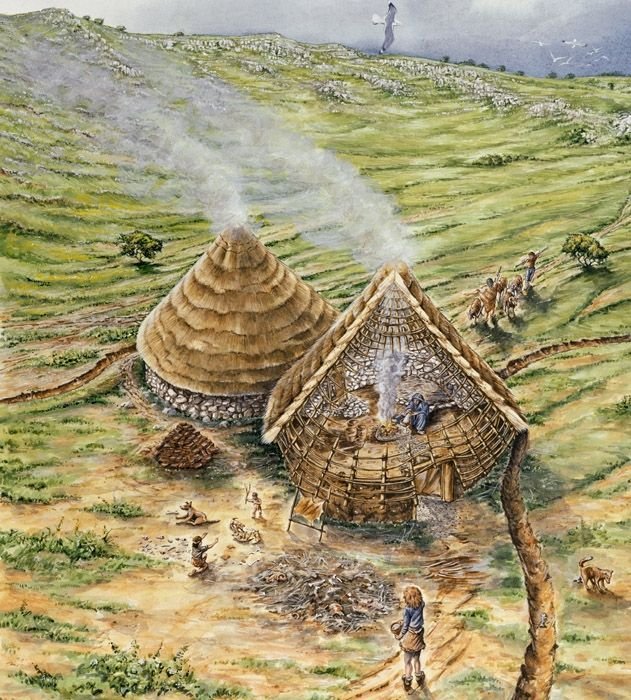 The homes of the Picts were made of wood, their religious buildings of stone.

There are those who argue that the stone buildings are for general occupation, but the workmanship involved in creating buildings that could only have housed a very small number of people, the very careful designs, and the amount of labour needed to have built them show that they are more like cathedrals than castles.

The interior walls of many of the religious buildings were often decorated and their homes may have been decorated too, though we may never know because all that is left of their wooden homes is the post holes.  Their homes were circular and now that aerial photos are helping to identify sites, more and more settlements are being found.  In Sutherland as many as 2,000 had been identified by the 1990s.  TC Lethbridge also speculated that they used skin tents similar to yurts when hunting. 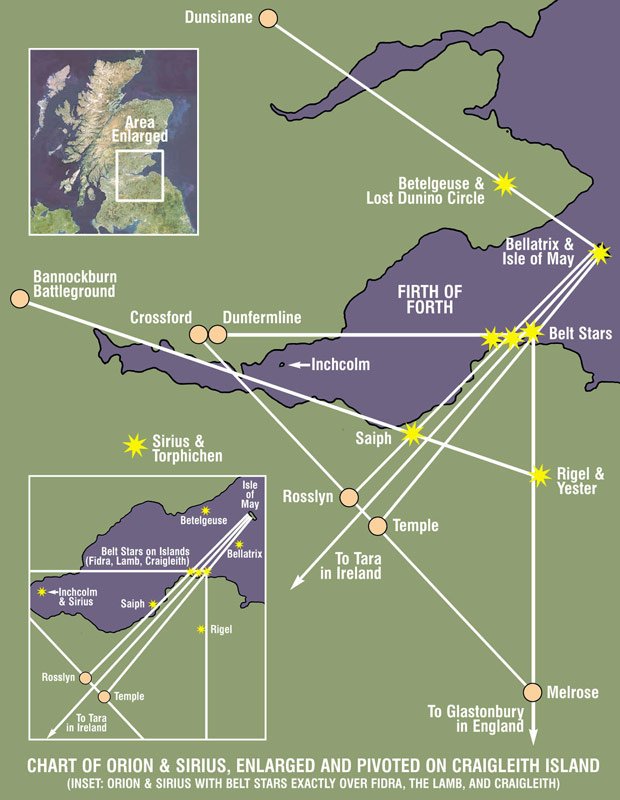 Their religious buildings form a network of exceptionally sophisticated sacred geography.  They types of structures  include the

To these can be added numerous natural landscape features.  Along with the numerous mark stones, they make up a highly sophisticated sacred geography connected by ley lines.

Many sites in the Pictish sacred geography are places of high potency spiritually.  A place is potent as a consequence of its siting – telluric currents coupled with the presence of concentrating landmarks help to focus energy into certain spots.  One uses ‘earth energy’, but also the sun’s energy, as the sun bombarding the earth, has an effect on these currents.

The Picts' carved stones recorded not only whether the place was potent and why, but also when they were not because of transits of the sun, low sunspot activity or eclipses.  Eclipses were particularly feared by the Picts as they effectively temporarily stopped energy flows.  A sorcerer levitating way above the earth using the energy from a hot spot did not want to find his source of power cut off by a transit or eclipse!  Note that this energy is ‘physical’ and can be measured using electric measuring equipment. 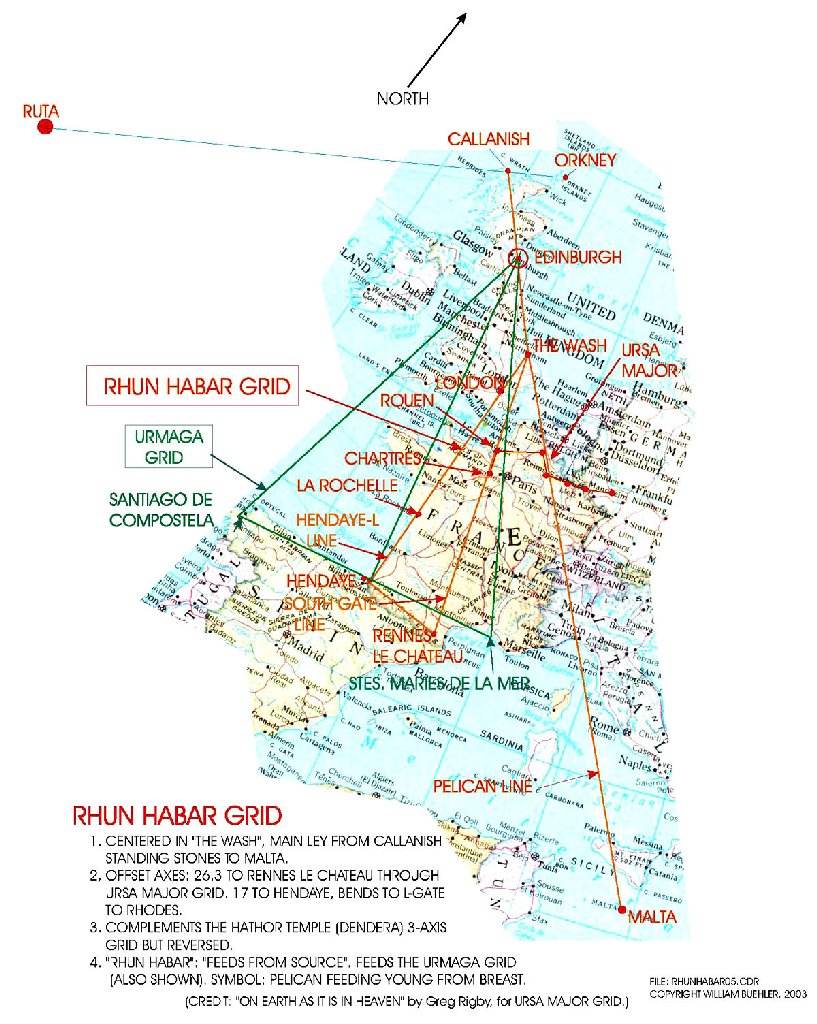