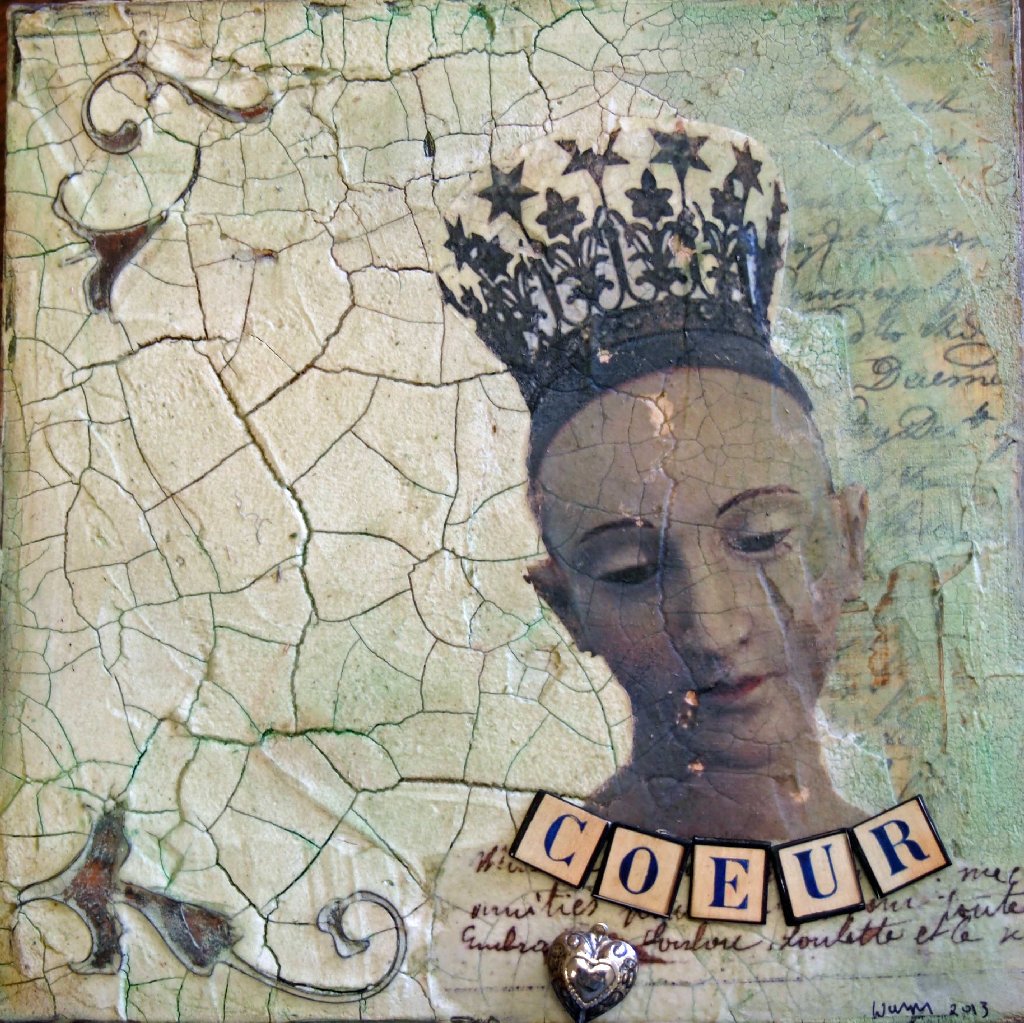 In Lower Brittany, which is the genuinely Celtic part of Armorica, instead of finding a widespread folk-belief in fairies of the kind existing in Wales, Ireland, and Scotland, we find a widespread folk-belief in the existence of the dead, and to a less extent in that of the corrigan tribes. It seems to indicate that among the Bretons--who are one of the most conservative Celtic peoples--the Fairy-Faith finds its chief expression in a belief that men live after death in an invisible world, just as in Ireland the dead and fairies live in Fairyland. This opinion was first suggested to me by Professor Anatole Le Braz, author of La Légende de la Mort, and by Professor Georges Dottin, both of the University of Rennes…………..

It is the corrigan race which, more than fées or fairies, forms a large part of the invisible inhabitants of Brittany; and this race of corrigans and nains (dwarfs) may be made to include many kinds of lutins, or as they are often called by the peasant, follets or esprits follets (playful elves).

Though the peasants both in Upper and in Lower Brittany may have no strong faith in fées, most of them say that corrigans, or nains, and mischievous house-haunting spirits still exist.

But in a few localities, as M. Sébillot discovered, there is an opinion that the lutins departed with the fées, and with them will return in this century, because during each century with an odd number like 1900, the fairy tribes of all kinds are said to be visible or to reappear among men, and to become invisible or to disappear during each century with an even number like 1800. So this is the visible century.

Corrigans and follets only show themselves at night, or in the twilight. No one knows where they pass the day-time.

'The lutins were little dwarfs who generally appeared at cross-roads to attack belated travellers. And it is related in Breton legends that these lutins sometimes transformed themselves into black horses or into goats; and whoever then had the misfortune to encounter them sometimes found his life in danger, and was always seized with great terror.' But generally, what the Breton peasant tells about corrigans he is apt to tell at another time about lutins.

Like the fairies in Britain and Ireland, the corrigans and the Cornish pixies find their favourite amusement in the circular dance. When the moon is clear and bright they gather for their frolic near menhirs, and dolmens, and tumuli, and at cross-roads, or even in the open country; and they never miss an opportunity of enticing a mortal passing by to join them. If he happens to be a good-natured man and enters their sport heartily, they treat him quite as a companion, and may even do him some good turn; but if he is not agreeable they will make him dance until he falls down exhausted, and should he commit some act thoroughly displeasing to them he will meet their certain revenge……………

The peasants believed strongly in the corrigans, because they thus saw them and heard them.