Zohar - II 099a-b - An allegory of princes and princesses

Verily the Torah lets out a word and emerges a little from her sheath, and then hides herself again. But she does this only for those who know and obey her. For the Torah resembles a beautiful and stately damsel, who is hidden in a secluded chamber of her palace and who has a secret lover, unknown to all others.

For love of her he keeps passing the gate of her house, looking this way and that in search of her. She knows that her lover haunts the gate of her house. What does she do? She opens the door of her hidden chamber ever so little, and for a moment reveals her face to her lover, but hides it again forthwith. Were anyone with her lover, he would see nothing and perceive nothing.

He alone sees it and he is drawn to her with his heart and soul and his whole being, and he knows that for love of him she disclosed herself to him for one moment, aflame with love for him. So is it with the word of the Torah, which reveals herself only to those who love her.

The Torah knows that the mystic [hakim libba, literally, the wise of heart] haunts the gate of her house. What does she do? From within her hidden palace she discloses her face and beckons to him and returns forthwith to her place and hides. Those who are there see nothing and know nothing, only he alone, and he is drawn to her with his heart and soul and his whole being. Thus the Torah reveals herself and hides, and goes out in love to her lover and arouses love in him.

Come and see: this is the way of the Torah. At first, when she wishes to reveal herself to a man, she gives him a momentary sign. If he understands, well and good; if not, she sends to him and calls him a simpleton. To the messenger she sends to him the Torah says: tell the simpleton to come here that I may speak to him. As it is written [Prov. 9 : 47]:

''Whoso is simple, let him turn in hither, she saith to him that wanteth understanding.'

When he comes to her, she begins from behind a curtain to speak words in keeping with his understanding, until very slowly insight comes to him, and this is called derashah.   Then through a light veil she speaks allegorical words [millin de hida]  and that is what is meant by haggadah.

Only then, when he has become familiar with her, does she reveal herself to him face to face and speak to him of all her hidden secrets and all her hidden ways, which have been in her heart from the beginning. Such a man is then termed perfect, a 'master,' that is to say, a 'bridegroom of the Torah' in the strictest sense, the master of the house, to whom she discloses all her secrets, concealing nothing. She says to him: do you see now how many mysteries were contained in that sign I gave you on the first day, and what its true meaning is?

Then he understands that to those words indeed nothing may be added and nothing taken away. And then for the first time he understands the true meaning of the words of the Torah, as they stand there, those words to which not a syllable or a letter may be added and from which none may be taken away. And therefore men should take care to pursue the Torah in order to become her lover as has been related. 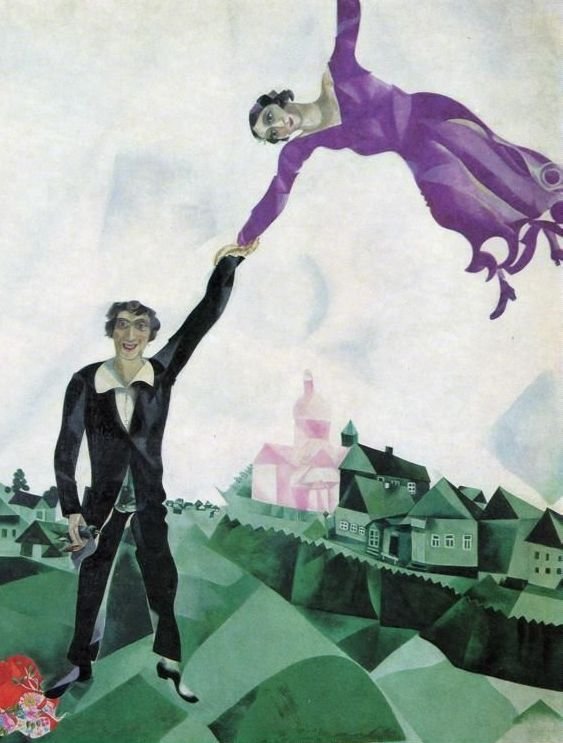