Ruzbihan Baqli – The Unveiling of Secrets – The attack of the Saints 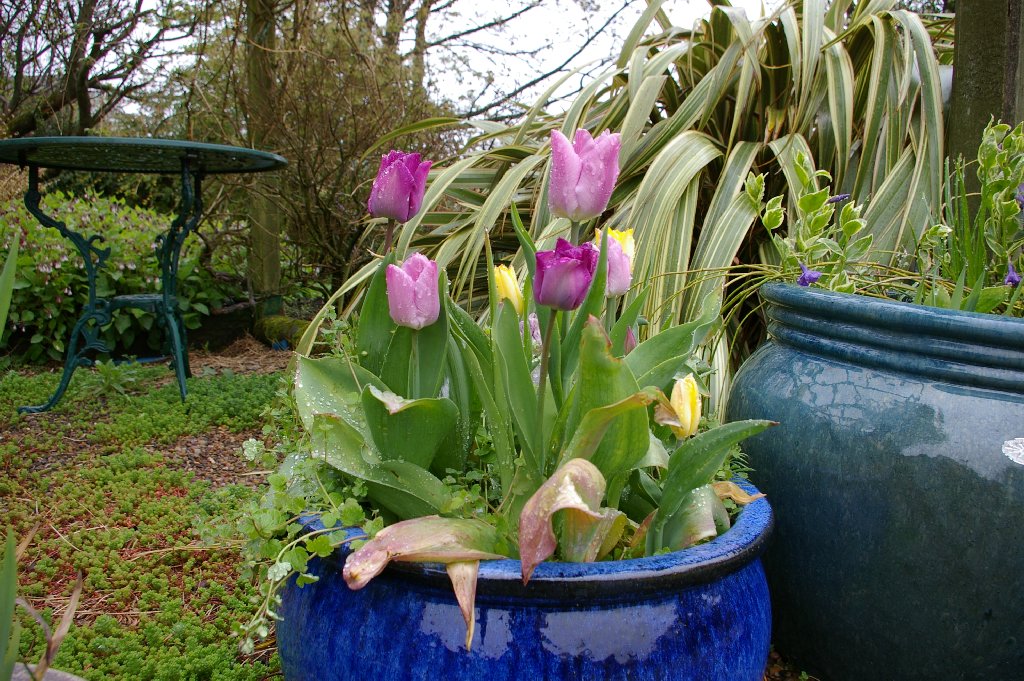 I saw myself as though I were in the oases of spiritual states, in the midst of a desert. There the masters stood with their jewelled crowns and their couches, and in the hand of each was a frying pan, with which they threw stones at me continuously, as though throwing stones from a catapult. Our master and leader Abu Yazid (may God sanctify his spirit) was the most active in inciting this.

But my state at that moment suffered there, and I sought God’s help. The Truth (glory be to him) appeared and cast great stones at them, and they all settled down and threw away their frying pans.

They approached me and were kind to me, and at that moment I reached the pavilions of greatness. I saw all the prophets, messengers, angels, and saints. The one most ancient in the Truth, in presence, and the closest of them to God most high was our Prophet.

Then came the senior prophets, such as Adam, Idris, Noah, Abraham, Moses, and their equals among the prophets. And they pushed me, as though they wished to overwhelm me. The transcendent Truth approached me from the left, and he was like a column of red gold. He turned to me and his face was light.

The Truth (glory be to him) manifested himself, and God most high honoured me there. 'When they saw me in the form in which God the transcendent had clothed me, by the doors of power, every prophet and sincere one took his drink from the wine of the presence, showing me which of them would drink for me and for the love of me.

Then I saw the Truth (glory be to him) with his drink, and he showed them that he took it for my sake and for love of me, and this was the perfection of his grace to the servant of the Most High.

I awoke in the night with delight and happiness, singing free, unwilled sounds like the buzzing of bees.