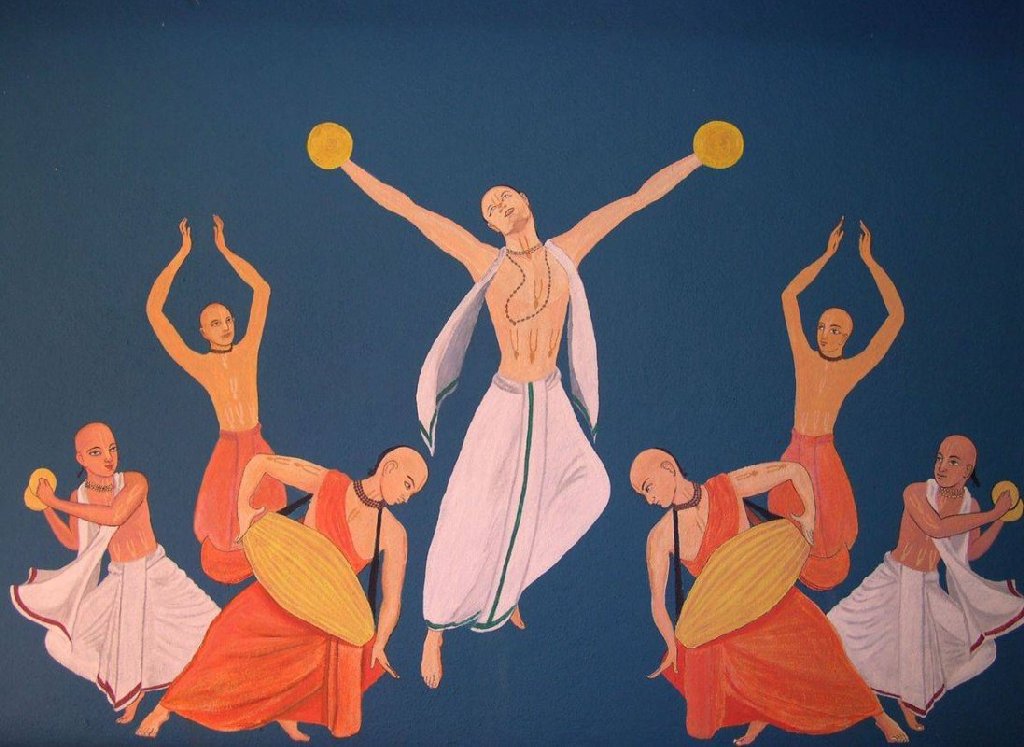 Ecstatic dancing, whether individual or collective, is not usually performed in public: it concerns the performers only. It is a technique utilizing certain movements aimed at inducing a state of intoxication or trance.

It was Shiva himself who revealed it to mankind. It also forms an essential part of the Dionysiac cult, and is the dance of the maenads and Bacchants, its movements and rhythms being found in the ecstatic dances of India.

The Hindu kirtana (song of glory), which corresponds to the Greek dithyramb, is a rite in which the participants, led by a soloist, sing the god's praises while performing dances with rhythmic movements. A state of trance is induced during which prophetic powers may be manifested among the participants.

In orgiastic intoxication and dancing in India, the participants may be possessed by various spirits (bhuta), powers, gods or goddesses, who speak through their mouths. We find the same concept in Euripides: "Are you possessed by Pan or by Hecate, by the terrible Korybantes or by the Mountain Mother?"

Those in ecstasy, inspired or possessed by the god, acquire perceptions of the invisible world, as well as oracular and magical powers, In a semi-unconscious hypnotic state induced by the beat of the drums and the movements of the dance, they make contact with gods, and bewitch wild beasts and even stones. Ancient vases and frescos reproduce their convulsive and spasmodic movements, the backward flexion of the body, the reversal and agitation of the nape of the neck, which nowadays can be observed in the ecstatic dances of India. It is said that the Korybantes were so called because they tossed their heads like bulls, during their dancing.

In the dithyramb as in the kirtana, a circle is formed by the participants, whose number varies according to the importance of the thiasos or congregation. They dance and repeat in chorus the words sung by the leader of the ceremony (the Greek exarchon), who chants one of the god's legends. According to Pindar, a liturgy danced at night to the light of torches is called a telete, which is not a mystery and thus occasional spectators are not excluded. In the classical dithyramb, male performers originally predominated,

This form is found, in every aspect, in the kirtana as performed nowadays, with its leader who sings the god's legend, accompanied by percussion, flutes or oboes, whilst the participants dance in a circle, swaying their heads in accordance with particular movements. Some of them gradually enter into a state of trance induced by the rhythmic movements of head and body. 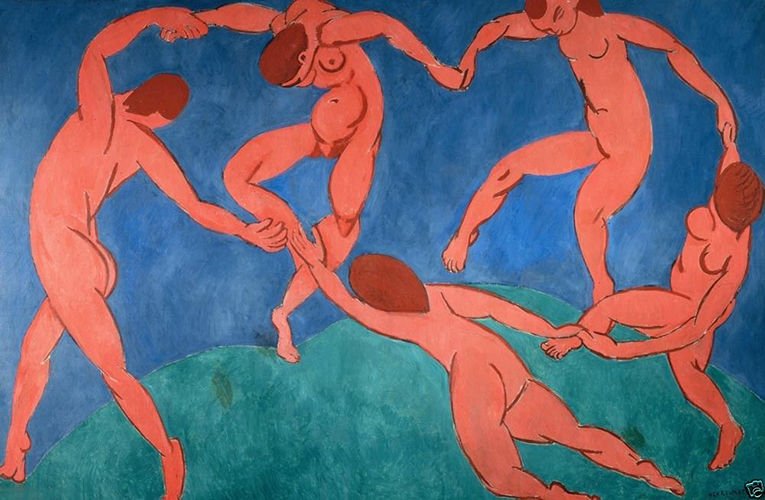 Historians of the Dionysus cult should be greatly interested in the possibility of discovering the primitive form of the ritual action, of which the dithyramb was the accompaniment. 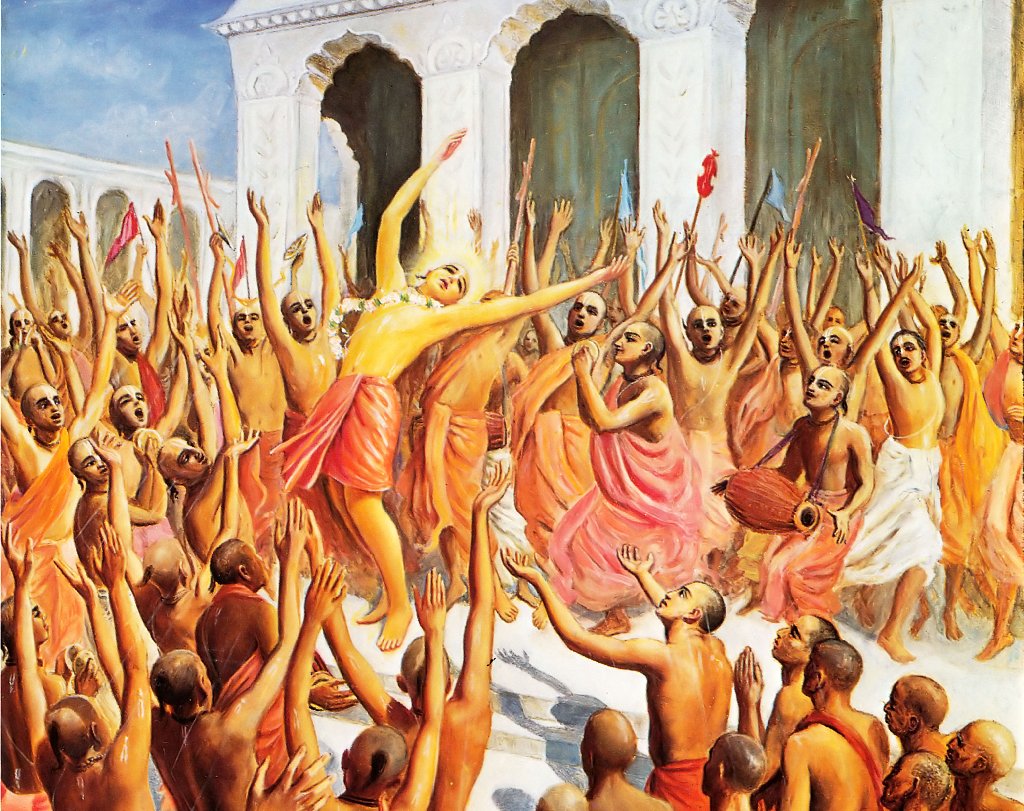