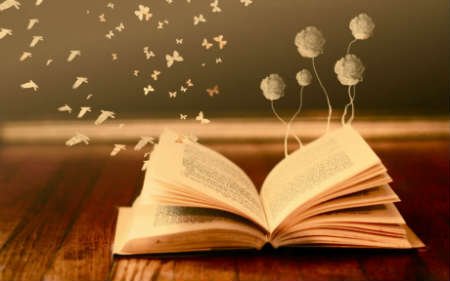 It may be helpful to have The Model of the Mind available whilst you read this definition.

Perceptions are a sort of log of all our activity.  They are a composite view of everything that has happened to us  – not just the input from the Senses but all the Emotions that accompanied the activity - joy, happiness, sadness, panic, fear, laughter, tears, joy, annoyance.

Replaying our Perceptions is in effect like reliving the experience – all of it -  from the feelings to the actions to the emotions.

If you are lucky enough to have Perfect recall then you are using Perceptions not Memory.

Generally the Perceptions log is only accessible from the ‘beginning’ of this life – our birth, even though it may contain a log of Past lives.  But I have come across cases where these Perceptions seep through to affect the next life.  It would appear that although the previous ‘sections’ of the Perceptions log may be ‘sealed off’ from being accessible in normal circumstances, there are cases where these sections become accessible.  Particularly in cases of violent death, the Perception log may not be properly sealed and a little baby or child may experience ‘leakages’ from previous parts of the log [see Tom Shroder,  ‘Old Souls: Scientific Search for Proof of Past Lives’ which documents the painstaking scientific work of Dr Ian Stevenson].

1. For more details about the symbolism of the connections between Perception logs and inter perception links see Loom and Weaving

2.  For details of how Perceptions give us our concept of time – see Time

3.  Although this description is based on an explanation related to humans see also Perceptions – what has perceptions

5.  For a full description of how Perceptions are used in the Spirit world at large - please note that this is essential reading to gain a better understanding of the purpose of perceptions in a wider context - see Perceptions - what happens to perceptions

6.  A section has been provided for Perceptions and Memory but it is identical to that on Memory and Perceptions