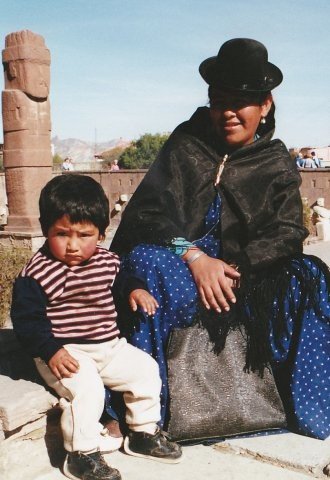 Cobo is wrong about other pagan religions, it was standard practise in all the Mystery religions to teach certain of their Initiates who seemed to have the aptitude, to use their ability for perfect perception recall.

This is a form of spiritual experience and thus has to be taught.  It is usually achieved voluntarily via forms of contemplative quiet meditation.  Involuntary perception recall often occurrs during near death experiences and is random, but so called mnemonists who have control over what they recall have to go into quite deep meditative states.

The most notable aspect of this religion is how they had nothing written down to learn and keep. They made up for this short-coming by memorizing everything so exactly that it seems as if these things were carved into the Indian's bones.

For this purpose alone the Incas had more than a thousand men in the city of Cuzco who did nothing but remember these things.

Along with these men others were raised from youth by them, and these youngsters were trained so that these things would not be forgotten. I certainly do not believe myself that such care in preserving their religion and remembering their opinions and shrines was taken by the ancient pagans nor any other people.

Those responsible for this duty were normally old priests or attendants of temples, and they did this work with great care.