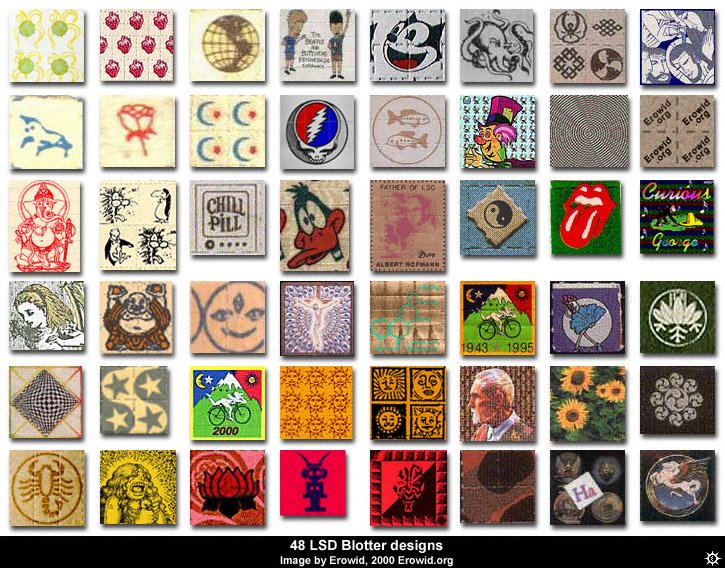 EROWID is probably the most used site for people who wish to find out about the effects of pharmaceuticals and drugs – chemicals including plant chemicals.

It is visited by over 2 million people per month.

It is a member-supported organisation and aims to provide “access to reliable, non-judgmental information about psychoactive plants, chemicals, and related issues”. 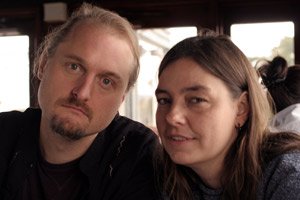 'Earth' and 'Fire' Erowid are the co-founders of Erowid Center, a non-profit educational organization. Established in 1995, their primary project is the Erowid.org website, an independent public library of information about psychoactive plants, drugs, technologies, and practices.

It is the largest and most visited collection of information about psychoactives on the web. Erowid maintains over 50,000 published documents on a budget of only $250,000 a year. 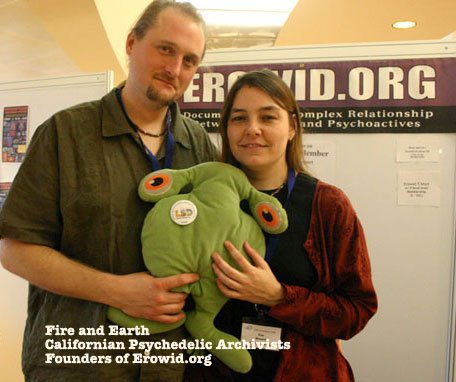 The site is used as a resource by the general public as well as by physicians, journalists, educators, sociologists, researchers, law enforcement, and policy makers. Fire and Earth have spoken at conferences sponsored by groups as diverse as the National Institute on Drug Abuse, the North American Association of Clinical Toxicologists, the Mycological Society of San Francisco, and Mind States (a conference series about altered states of consciousness). They have contributed to numerous academic posters and papers as well as authored and edited hundreds of articles on topics related to psychoactive drugs. They currently manage Erowid Center projects full-time.

The founders work with academic, medical, and ‘experiential experts’ – people who have used the stuff in other words -  to develop and publish help on the site itself , as well as to improve and increase access to already existing help on other sites – where cross references are given.

They have various ‘vaults’ for historical information and ‘strive to ensure that these resources are maintained and preserved as a historical record for the future’.

Some details of the site 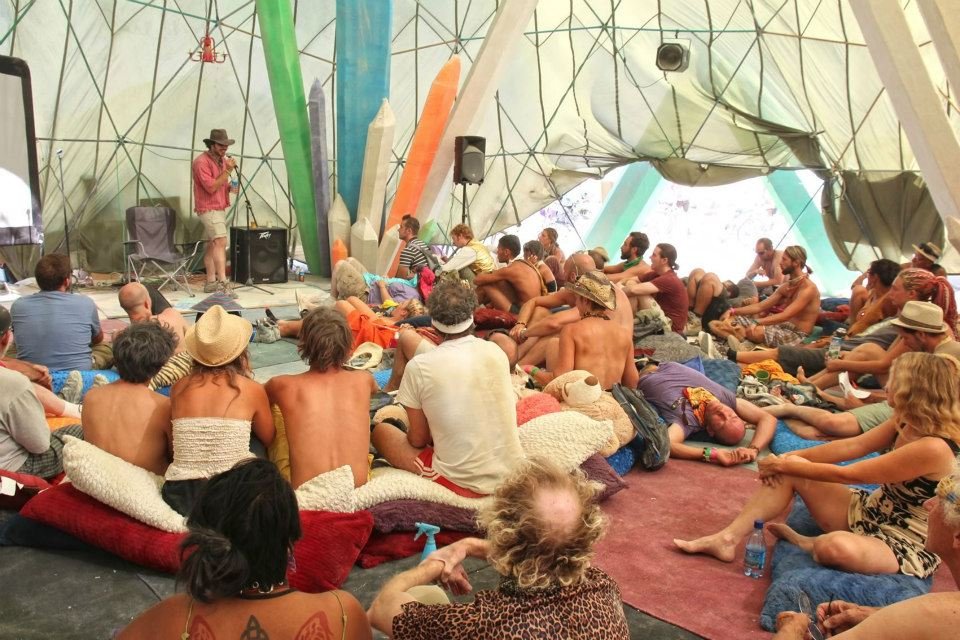 EROWID does have a search engine, but this might be my only complaint about the site which is otherwise excellent – the search engine is not very good.

Perhaps the best part is the section dealing with experiences, which are star rated according to usefulness and which are extremely well controlled with information about each person’s height and weight, dose and so on as well as the experience.  People seem to be extraordinarily honest about what happened to them, as such this section is invaluable as an indicator of what people go through in their search for the great beyond.

“We imagine a world where people treat psychoactives with respect and awareness; where people work together to collect and share knowledge in ways that strengthen their understanding of themselves and provide insight into the complex choices faced by individuals and societies alike. We believe that truth, accuracy, and integrity in publishing information about psychoactives will lead to healthier and more balanced choices, behaviors, and policies around all psychoactive medications, entheogens, herbs, and recreational drugs. Erowid's vision is to facilitate and create resources that are part of the evolution towards this goal”

Erowid is made possible by four primary staff members, two part-time staff, and dozens of volunteers who help process incoming data, seek out new resources, and/or help to update the site.

Erowid was founded in April 1995; the website appeared six months later. The name "Erowid" was chosen to reflect the organization's stated philosophy of education. "Erowid" roughly translates into "Earth Wisdom" (er meaning 'earth,' 'exist,' and 'be born' and wid meaning 'knowledge' / 'wisdom' or 'to see').

The organisation is supported entirely by donations, and its website is free of advertisements. Although its primary focus is on the website, Erowid Center also provides research and data for other harm reduction, health, and educational organizations. The organization is based in Northern California.