DMT - The enormous octopus and the DMT beings 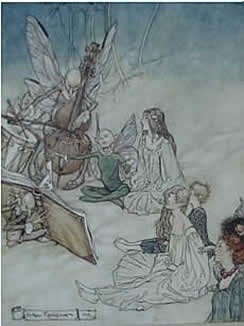 As I approached this I saw that resting in the opening was a large creature, with many arms, somewhat like an octopus, and all over the arms were eyes, mostly closed, as if the creature were asleep or slumbering. As I approached it the eyes opened, and it/they became aware of me. It did not seem especially well-disposed towards me, as if it did not wish to be bothered by a mere human, and I had the impression ! wasn't going to get past it, so I did not try.