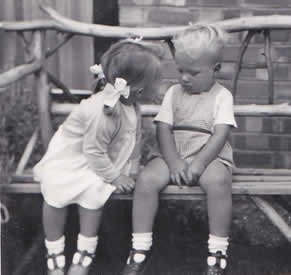 A philosopher is an interesting person. A ‘pure’ philosopher has no interest in such things as religion,  myth or legend.  He is the scientist of the spiritual world wishing to deal with truths and fact, of rational argument, and logical deduction. He is engrossed in the purpose and source of existence, knowledge, truth, beauty, justice, validity, mind, and language.

Philosophy is distinguished from other ways of investigating and analysing the spiritual  (such as mysticism)  by its critical, generally systematic approach and its reliance on reasoned argument. The very word philosophy is of Ancient Greek origin and means "love of wisdom”.

You would think that philosophers, if they were anything else would tend to be physicists or mathematicians and indeed many of them were or are. Scientists are often philosophers as well as scientists.  But many poets and writers are also philosophers, and many geniuses were philosophers.  Perhaps one of the most curious aspects of some philosophers is that they managed to be poets and mystics as well – an apparent contradiction, but in fact one that works extraordinarily well – they gain spiritual experience and then rationalise it.

As such the ‘pure’ philosopher – one whose experience is only in philosophy and who only ‘philosophises’ - is actually quite rare.  So as a group they bring an added diversity and richness to the selection of people.

Intellectually I found them the most challenging as a group, but the reward from understanding their conclusions was usually extremely high and repaid the effort tenfold.