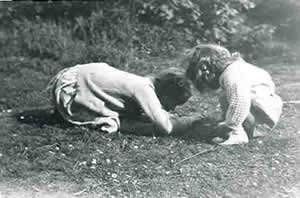 Indigenous societies have a long history of involvement in the spiritual.  They have a proven record in spiritual healing and the use of plant medicines.  Most indigenous people take it as fact, not a hypothesis that the spiritual world exists and this is because they have experienced it themselves.  Their history and literature is full of legends and myths concerning the spiritual world.  And there is the advantage that anthropologists have, for many years, made some very good studies of their culture and tribal practises. As such, even though the observations about their spiritual world may not have been documented by the peoples themselves, they have often been documented by an anthropologist.