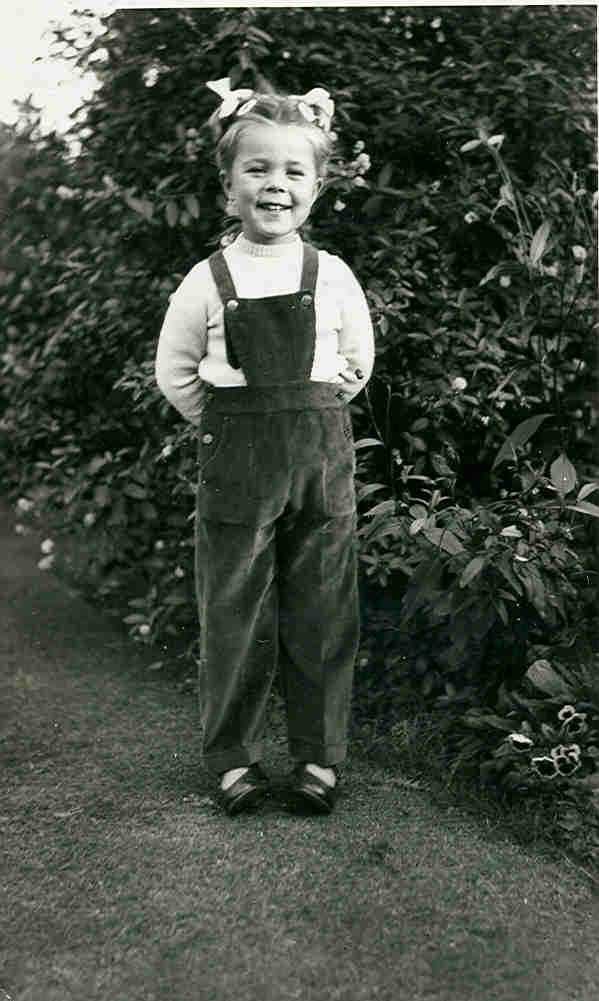 Nobody is really ordinary, everybody is extraordinary really, but this catch all category enabled me to find a home for people who had had spiritual experiences, but couldn’t be classified within the other groups. There is a DJ, there are wives and mothers and fathers and the weak and strong.

Within this group I have placed myself , because you can’t get more ordinary than me – a pensioner. My observations are compiled under the heading Blithe Spirit.

Where the experience has been described by a person known to me and where the person wished to remain anonymous, the source is called ‘Observer 771’ – this is simply an indicator that the observation is genuine, but the source wishes to remain private. There are a lot of people covered by this category, this isn’t one person this is a great number of people.

Where the person wasn’t even given a name in the book or website from which I derived the observation, and I don’t know them, then I have simply classified them as an Ordinary person.