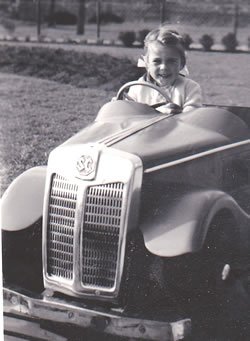 Many very successful business and country leaders and founders both believed in the existence of a spiritual world and also used one or more of the activities on this site to obtain inspiration.

Some of the most successful companies – those that have stood the test of time and the death of their leader - were founded by deeply spiritual men and women.  Being spiritual is absolutely no disadvantage at all.

A business is like a form of body with a mind and a Will driven by its founder.  Thus the founder tends to determine the ethics and the Personality of a company.

There are ‘evil’ companies [those that harm the planet and us], because they were founded by evil men, and there are ‘good’ companies [companies with products that help the planet and us] who sell ethical products.  Competition is thus very important, as we then have a choice – each one of us – which way we go when we buy a product.

Very materialistic founders and leaders, whose only driver is money and profit have a tendency  to run companies [and countries] that eventually harm, as the first thing that tends to go are ethical values.

In contrast, many spiritually inspired founders and leaders ran  ‘good’ and successful businesses [and countries] which were not run on the lines of huge egoism, but by people with strong ethics, and who regarded their fellow beings as part of a team, not as a resource to be exploited.  Our greatest leaders - whether in business or in politics - were those who led by example and inspiration, not by exploitation.

Businesses and countries thrive on inspirational leadership that is driven by spiritual input.

The Jacques Romano story – Dr Berthold Eric Schwartz
No businessman can be truthfully classed as a success, unless he can look his own soul in the face and shake hands with his conscience.