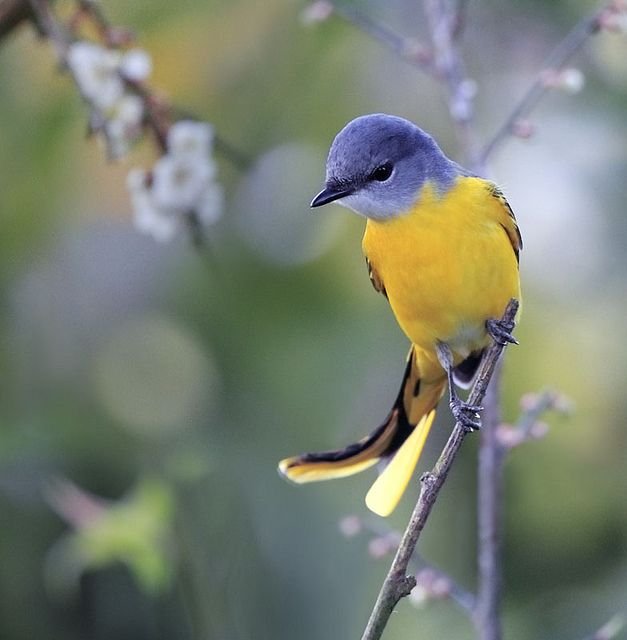 He was also a keen wildlife photographer

He was the architect of UNESCO's activities worldwide in literacy and adult education.

An out-of-body experience during a wartime operation gave Bowers a lifelong interest in mysticism.

John Bowers was the son of Basil Bowers, headmaster of Cheltenham College Junior School, and was educated at Cheltenham College and Trinity College, Oxford, where he followed his father as a Rugby Blue and captained the University XV.

After post-graduate courses in Arabic, Islamic Culture, Anthropology and Law, he joined the Sudan Polical Service in 1935. Three years later, he married his boyhood sweetheart, Sheila Tinson, and took her to live among the Dinka people of the southern Sudan. 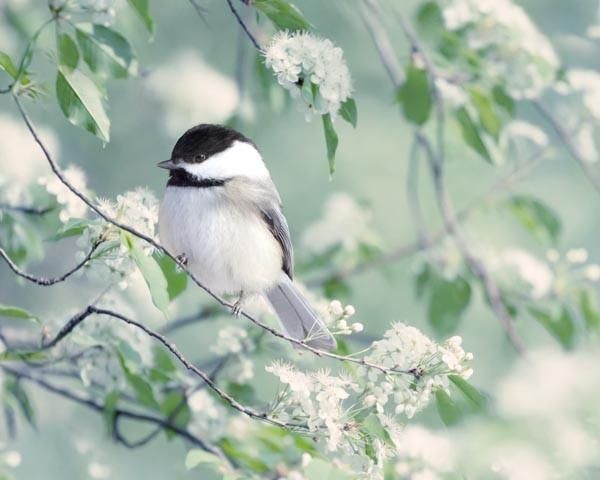 When war came he mobilised and trained the Upper Nile Scouts, 150 African and Arab mounted irregulars, and led them into Ethiopia to fight the Italians ‘with dash and success’.

In 1942, he was seconded to the Sudan Artillery Regiment based at Kufra oasis and, just before Alamein, took part in a commando raid on a German airfield far behind enemy lines.

As he returned from the operation, Bowers had an "out-of-body" experience, in which he saw himself being badly wounded in the back by a bomb that also killed his Sudanese gunner lying beside him. On being invalided home, he joined the Ministry of Town and Country Planning. On VE-night he was in a party outside Buckingham Palace, adding his African war cries to the jazz of Captain Humphrey Lyttelton's trumpet.

He was private secretary to Lord Moyne, the British Minister Resident in the Middle East, who was murdered by the Stern Gang in 1944. 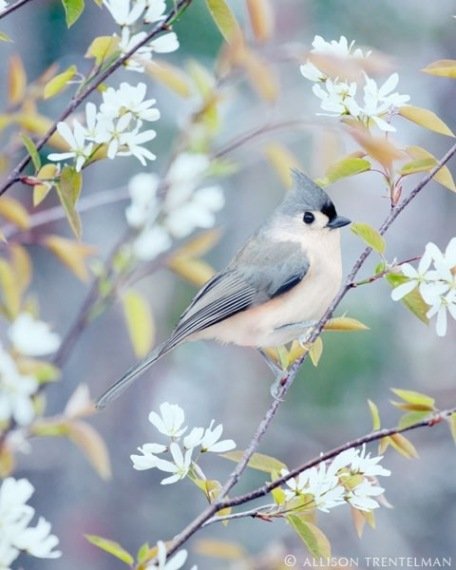 Following the war he joined UNESCO, at the request of Sir Julian Huxley, where he worked in adult education, agriculture and literacy in Africa, India, South-East Asia and Central America.

Bowers was a vigorous supporter of the Third World through the United Nations. He inducted qualified educationists from the so-called Third World countries to the UNICEF, who later on contributed immensely to their respective countries in the field of education, such as Mushtaq Ahmed Azmi, who is considered as one of the pioneers in the field of Adult Education in India.

John Bowers, who has died aged 91, started out an archetypal Empire-builder, as a young member of the Sudan Political Service responsible at times for an area the size of England and Wales; later he became a vigorous and popular supporter of the Third World through the United Nations. …..

For 20 years from 1947, Bowers worked in adult education, agriculture and literacy for Unesco in Africa, India, South-East Asia and Central America. He next became a literacy adviser to the Ministry of Overseas Development in the Third World and the Institute of Education at London University, and then moved to Reading University, where he lectured on Rural Development.

Bowers was .. appointed head of fundamental education, …To this was added responsibility for the adult literacy division together with global youth activities, for which he worked on major projects in India, Morocco and Haiti. Making many lasting friendships in these countries, Bowers was given to say that he had completely sloughed off the mind-set of the British Empire. 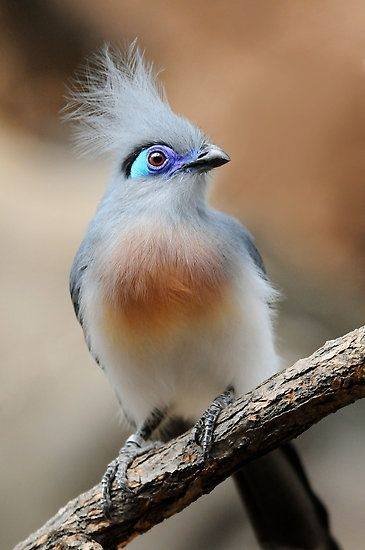 When Bowers first joined Unesco, his wife was diagnosed with multiple sclerosis but her condition stabilised, though she was to spend decades in a wheelchair.

To make life easier for her, they moved to a bungalow on the Exe estuary in Devon.

A keen bird photographer, Bowers often had his work published in The Field. This led him to help with BBC wildlife television programmes, constructing elaborate hides, though some friends were surprised that 'such a strikingly handsome man never appeared before the camera himself'.

After his wife's death, he moved to Shropshire, where he remained intensely active until shortly before his death on October 11; he was survived by a son and a daughter.