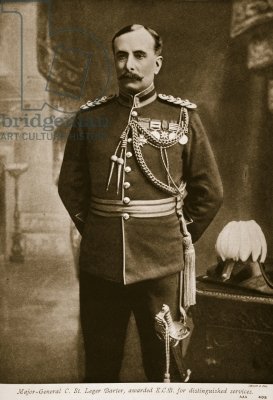 He was the son of the Rev J T Barter of Bercham, Co Cork and a graduate of the Royal Military Academy Sandhurst, beginning his military career with a commission in the 105th Foot in 1875.

Later attending staff college in 1883, he served in several military campaigns including the Ashanti Expedition (1895–1896) and the Tirah Campaign.

In 1899-1902 he was in command of the 2nd battalion of the Yorkshire Light Infantry, serving in South Africa during the Second Boer War.

They served with General Bruce Hamilton in the Transvaal during the later stages of the war, and he was in command at Ermelo in March 1902.

After the war had ended in June 1902, Barter resigned his command of the battalion and was placed on half-pay, leaving Cape Town for Southampton the following month. In September 1902 he was appointed assistant adjutant-general of the Thames District. 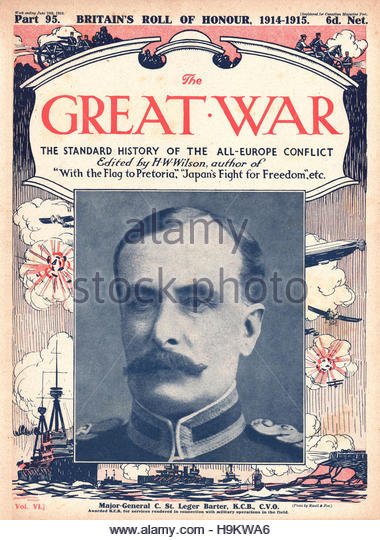 He completed a tour as GOC of a British Indian Army brigade in 1913. With his experience and training, Barter was appointed GOC for the 47th (2nd London) Division TF in August 1914 at the outset of the First World War.

Major General Barter and the 47th Division continued fighting on the Western Front and participated in the Battle of the Somme in 1916.

It was during action at the Somme that the 47th Division and General Barter were involved in the battle for High Wood.

And he is on the site because he had a most dramatic spiritual experience when he was in India. 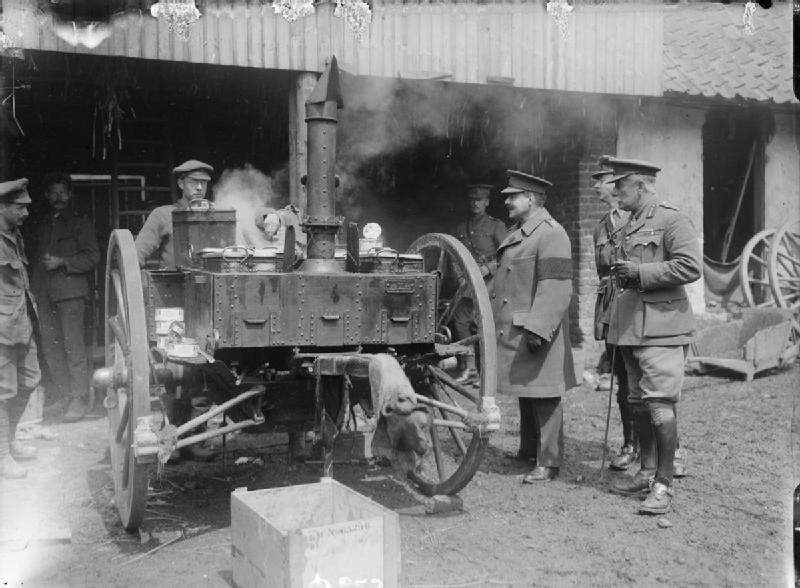