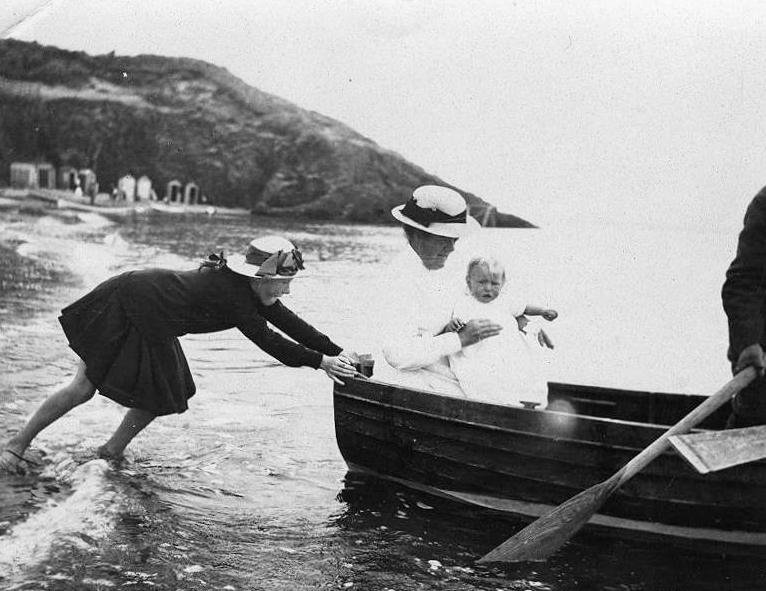 A film director is a person who directs the making of a film. Generally, a film director controls a film's artistic and dramatic aspects, and visualizes the script, while guiding the technical crew and actors in the fulfillment of that vision.  Within this category we have also included theatrical producers. 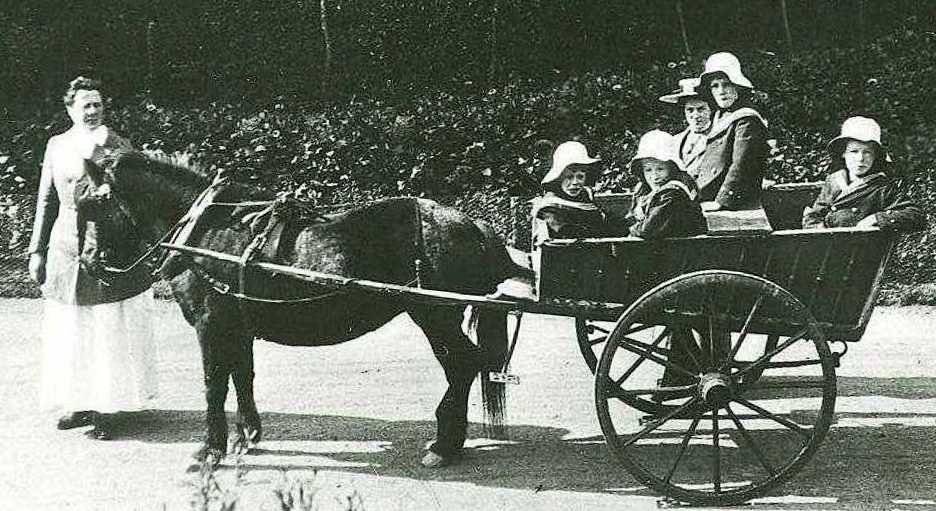 The director has a key role in choosing the cast members, production design, and the creative aspects of filmmaking as such he or she is more like an artist than any other role.  And many are very spiritual and admit quite openly that they use the sorts of methods on this site to gain inspiration.