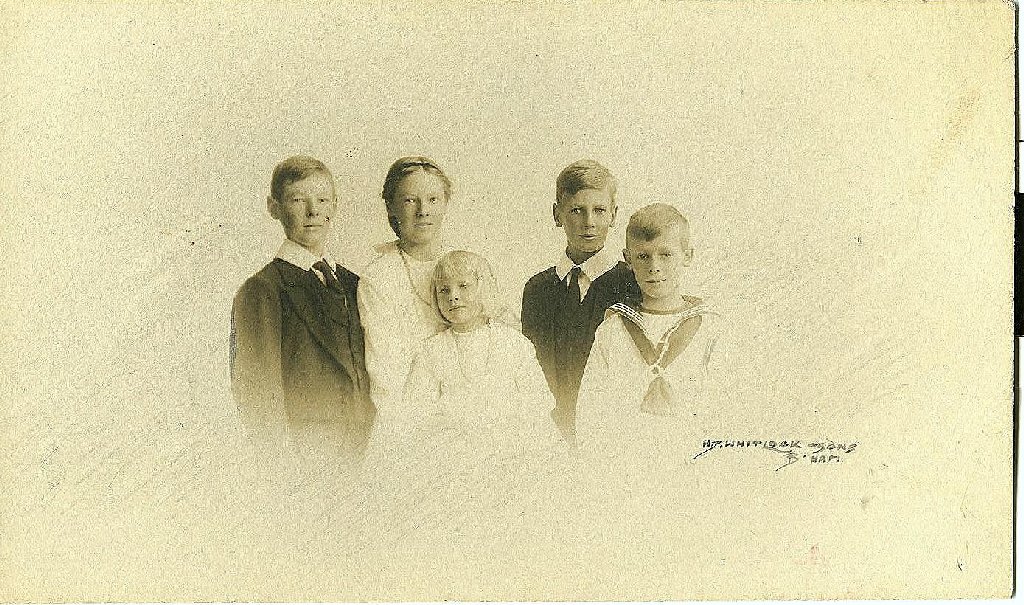 Mystic traditions generally form sub-currents within larger religious traditions - such as Kabbalah within Judaism, Sufism within Islam, Vedanta and Kashmir Shaivism within Hinduism, Christian mysticism within Christianity - but are often treated skeptically [or worse] by more orthodox or mainstream groups within the given religion, due to the emphasis of the mystics on direct experience over doctrine. Many mystic groups have been heavily persecuted by the established churches.

The Sufis were also almost all wiped out in Saudi Arabia by the Islamic church.  The Knights Templar were persecuted and finally murdered or burnt at the stake by the Catholic church.  For this reason they are and have always been extremely secretive.

The Brotherhood is the sum total of all mystics and mystics groups that are genuine.  They don’t meet physically.