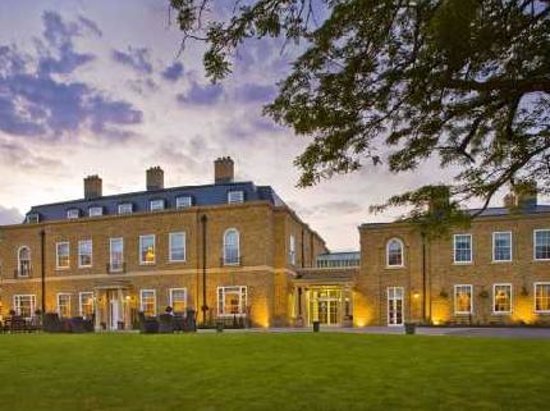 Orsett Hall as it is today

Frederick Wingfield was the half brother of Richard Wingfield-Baker  (1802 – 25 March 1880) MP, DL, who was a Liberal Party politician, High Sheriff and Deputy Lieutenant in the English county of Essex.

Like his father, maternal grandfather, half-brother, and brother-in-law, Richard Wingfield-Baker served as a Member of Parliament.  Wingfield-Baker of Orsett Hall had a second residence at 2 Lowndes Square, London SW. He also owned land in Stoke Damerel, Devon.

The reason he is on the site is that Frederick Wingfield ‘saw’ his half brother Richard Wingfield-Baker, as a ghost on the day he died. 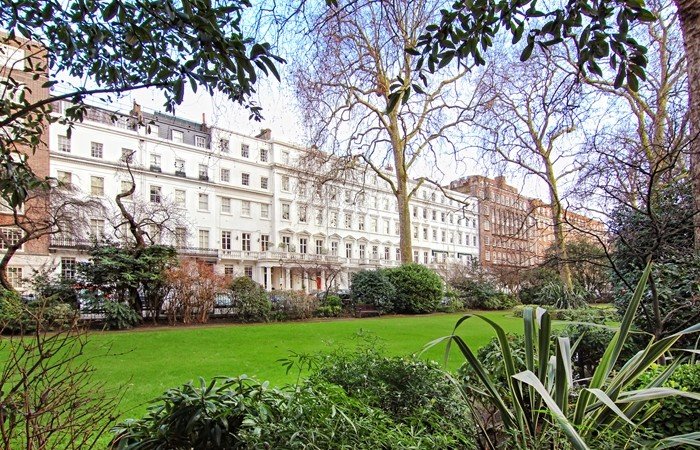 William Wingfield married again and his second marriage was to Elizabeth, daughter of William Mills of Bisterne, Hampshire, there were several half-siblings including:

Richard Wingfield-Baker entered Rugby School in 1815, studied at Christ Church, Oxford in 1820, and received a BA degree from in 1827.  He then became a Barrister at law at Inner Temple in 1827.  He was appointed a Deputy Lieutenant of Essex on 14 September 1852 under Benjamin Mildmay, Lord Lieutenant of Essex, and in 1867 served as High Sheriff of Essex. Wingfield-Baker held the position of Chairman of the Quarter Sessions. For a time, he was Secretary to the Lord Chancellor Cottenham, his sister Caroline's husband.

Richard Wingfield-Baker, a Liberal, was elected a Member of Parliament for South Essex twice, first for the period of 1857-1859 and again 1868-1874.  His military service was with the 2nd Essex Volunteer Artillery, being promoted captain on 13 September 1860. In June 1864, he became Captain Commandant.

Wingfield-Baker died in 1880 from injuries sustained in hunting accident.