DMT - Seeing the spirit being of DMT

…… I was in a room looking at a wall. The wall was like a complex scaffold of constantly morphing angular prisms shimmering with colours that are completely beyond the descriptions of any language, and totally awe-inspiring.

I felt an uncontrollable smile grow across my face – reality-check – but I kept watching. I immediately noticed that there was something more than just the wall. I noticed at first there was something in the wall, popping out occasionally to show me it was there, it wanted me to recognise it before it would fully come out though. It was something like watching the flat surface of a calm beach and seeing a dolphin periodically break the surface for air.

When I recognised that there was definitely something living swimming through this scaffold of unbelievable shapes and colours, it came out.

It was a non-human female being flying around this hyper dimensional ‘room’. She wore a flowing cape or gown that streamed directly off a big round glowing face, the kind of face that a 3-year-old kid draws – a circle with dots for eyes and a curved line for a mouth.

That’s all there was of her. But her face was so alive, compassionate, and enlightened. She was so happy when I realised she was there.

Then I watched as a pedestal literally grew out of the floor of this ‘room’, made of the same unearthly super-brilliant scaffolding. My attention must have been distracted by this thing growing out of the ground because the female being got in my face and communicated to me (not in words) “look at what’s ON the pedestal!” I looked up and saw a diamond shaped object that was made of similar stuff to the walls – but infinitely more brilliant, more dazzling, more unspeakably awesome.

And as my smile grew and total awe and amazement filled me, this female being began flying around the object at great speed, keeping her eyes fixed on me. She was doing flips and sharp turns and cheering as though she was celebrating the fact that she had the chance to show me. She kept communicating to me, “Look at it! Look at it! Isn’t this awesome?!” This continued, and I kept my eyes on that unbelievable object as the scene began to fade.

I became aware of my hands folded in my lap, slightly sweaty, my body was on an up and full of energy as my mind began to return to the reality of sitting in a forest setting next to the person who had just initiated me into yet another, but easily the most awesome, dimension of conscious reality.

I was left feeling unusually happy for at least a week after that experience. It has also left me with a profound sense of fulfilment and far greater purpose and perspective in my life’s quest to understand the nature of this human existence.

From these experiences, I have to say DMT is quite patently the most accessible of the deep psychedelic states; and in terms of the practical, empirical analysis of one’s own shamanic journeys, this is by far the ‘easiest’ landscape to traverse that I have encountered. Mushrooms require a huge amount of dedication and spiritual preparation (weeks and months for the most rewarding outcomes), massive amounts of attention, and a great deal of energy to keep myself at least partly detatched from the emotional roller coasters that the mushroom state can draw me into, particularly because of the extended time of the trips. Same goes for powerful acid trips and other indole hallucinogens.

I say this not because DMT is so short acting, but because on a proper dose of DMT, one’s being is thrust into a peak experience – there is no choice in the matter. On mushrooms or acid one must guide his or her own thoughts and emotions through precarious unknown landscapes, and even then a peak experience is not guaranteed. DMT, however, seems to serve a peak experience on a platter with a salad on the side. I knew from the moment I started toking, to when I found myself in another-dimensional-room, I KNEW this was RIGHT. The DMT wanted me there, and took me there. All I had to do was receive it graciously. 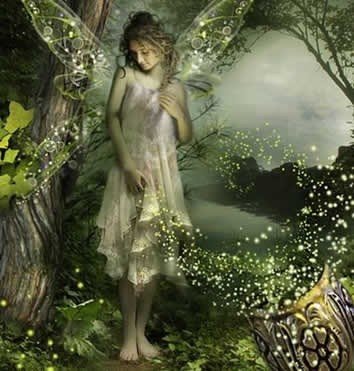 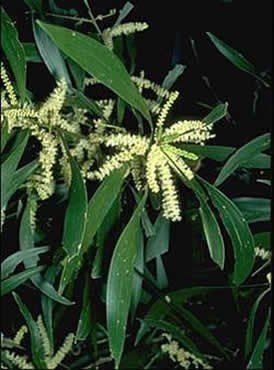