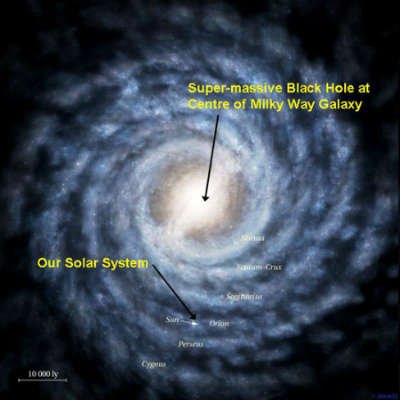 The creation, maintenance and subsequent destruction of the Created universe is called ‘the Great Work’.  [see Creation and Destruction].

It is a project.

See Why are we here and read on.