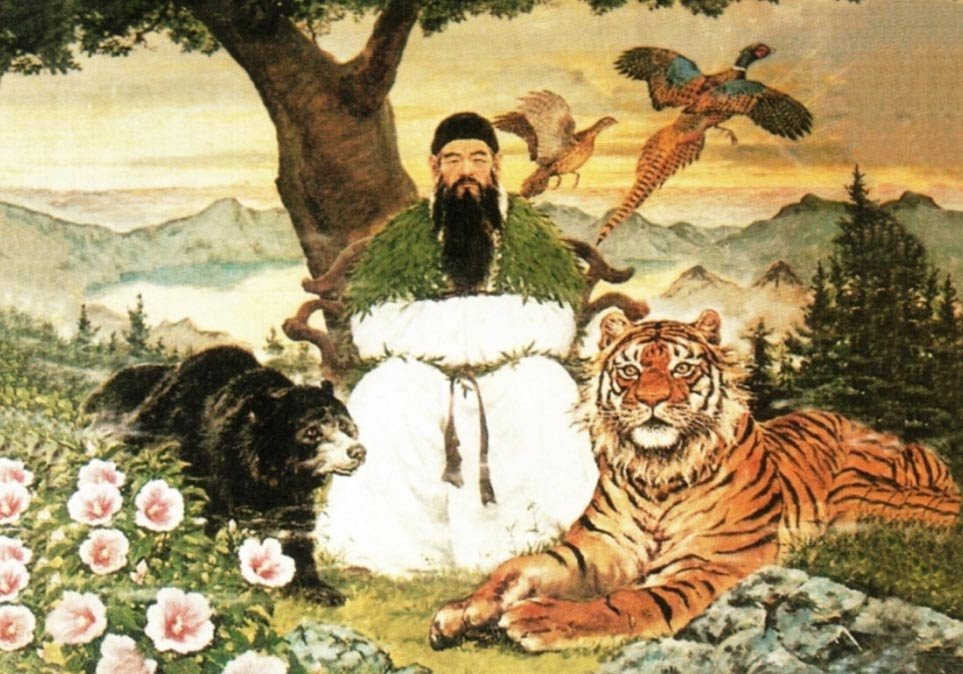 Modern painting of the founder of Korea, Dangun 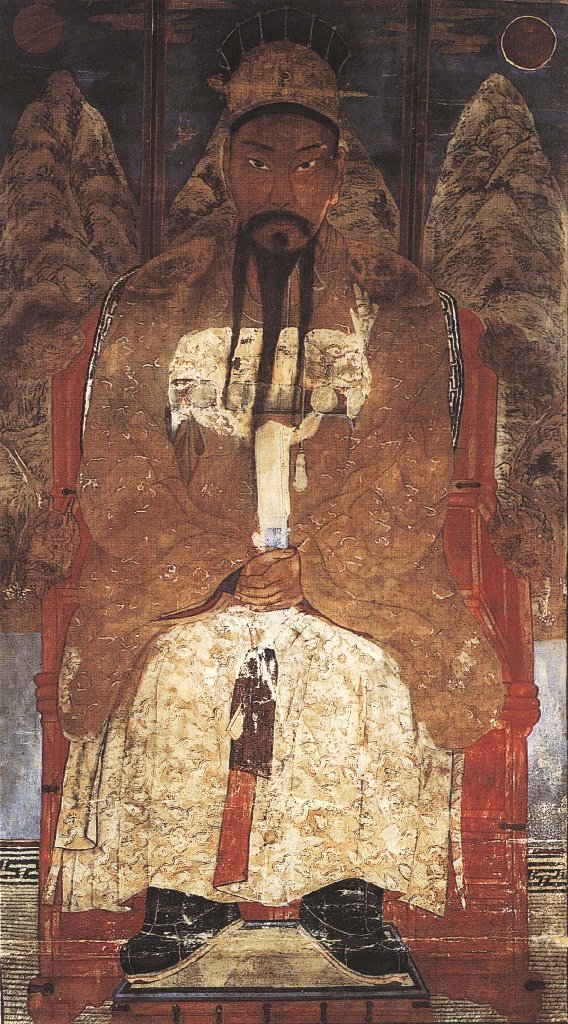 Portrait of Dangun between twin peaks

In the Great Work, each tribe or team is assigned to a Sign of the Zodiac.  This is not a physical constellation but a type of task.  People then have a Totem animal that may represent this task and the Bear in many cultures was such a Totem animal.  It has a symbolism attached to it, as well as being a type of task, part of one’s Destiny.  Both the Bear and the Tiger were important shamanic and thus Totem animals in Korea and one suspects there were at one time at least 10 more such Totem animals – the crane may be yet one more.

Dangun or Dangun Wanggeom was the legendary founder of Gojoseon,for example,  the first ever Korean kingdom, around present-day Liaoning, Manchuria, and the northern part of the Korean Peninsula. He is said to be the "grandson of heaven" and "son of a bear", and to have founded the kingdom in 2,333 BC 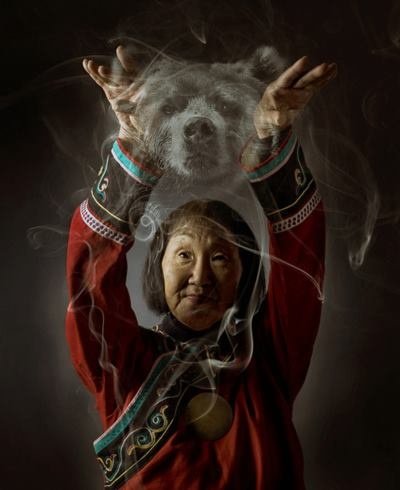 Bear
Signs of the Zodiac
Tiger