The title of this section looks almost Machiavellian, but the objective is actually benign.  Although we can make every effort to minimise threats and objectives, minimise the obligations we have, and minimise the opportunities , we are still getting input from our 5 senses which will be recorded as perceptions and from which – if we are reasonably bright cookies – will prompt our Learning function. 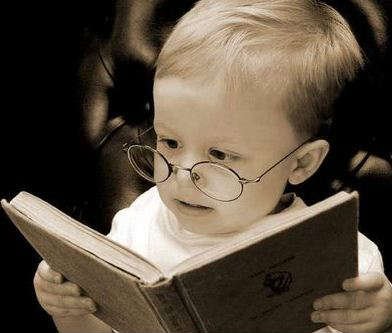 Even if we use temporary sensory deprivation to stop all those perceptions coming in whilst we are seeking spiritual input, we still have perceptions from other times – we can’t block out all sensory input on a permanent basis!

So we have a conundrum – we have perceptions being recorded all the time and we have a learning function whose job is to use them to detect patterns and systems so we can operate in this complex world of ours.

If, like a much loved friend of mine, you are constantly surprised by every event thrown at you, the chances are that your learning function is – shall we say – not on full throttle, in fact you may well be on cruise control – this is actually quite good from a spiritual point of view, but fairly disastrous from a survival point of view.

But for the bright cookie the learning function is always on the go – ‘what does that mean? why did she say that? why has it done that? what should I learn from this?’ Or as one pal of mine says ‘now that is interesting….’.

So this technique is for use on a temporary basis and seeks to help you still the learning function so that you can get a spiritual experience.

You can use it with a number of the other techniques for suppression – some of the steps of relaxation for example and it goes well with the Safe House.

The aim is to attempt very repetitive activities which require absolutely no learning whatsoever, but which require the Will to be relatively active in keeping them going.  So shelling 6000 pea pods, or weeding a 60 acre field by hand, or repeating a mantra like ‘Every day in every way I am getting better and better’ for 5 hours,  or counting beads on a necklace over and over and over again, or listening to a rap lyric for 2 hours, or dancing the same steps for 2 hours or ………

You get the picture I hope.

I will provide some example methods that seem to have worked for some people, but as you know the objective I’m sure you can invent your own.  My father used to go into a trance listening to my Mum …. And my husband does the same with me [runs in the family you see]

Here are some suggestions for repetitive activities that have produced results 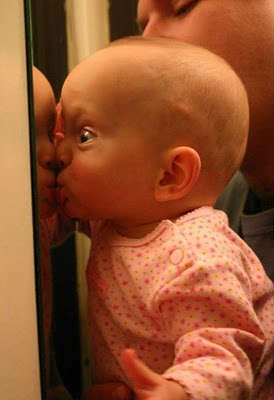 It may be helpful to have open the Model of the Mind and to have read the generic description of How spiritual experience works.

By repeating activities which require absolutely no Learning whatsoever, but which require the Will to be relatively active in keeping them going, you still the Learning function, a major block to spiritual experience.  In doing so you cease to fill the Memory with more rubbish, thus avoiding having to continually use the technique of Questioning and Doubting all Existing Beliefs.  And at the time you minimise the memories that the mind may produce helping to still the Will further. 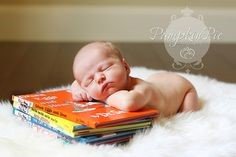 WARNING - You must be very careful that whatever CD or chant you use has no subliminal messages on it or messages which force a belief system on you.  This is why, in some ways, it is better to construct your own, because you can be more sure there is nothing nasty going on.  As your reasoning and learning function becomes stilled you become very open to subliminal instructions.

William Buhlman’s books are very good on affirmation, he uses many case histories which help to give substance to the techniques and he is clearly writing from practical experience.  The books also give quite a bit of guidance on what to do once you attain an out of body experience, which is very helpful.   He also has a useful website to which you can contribute if you wish