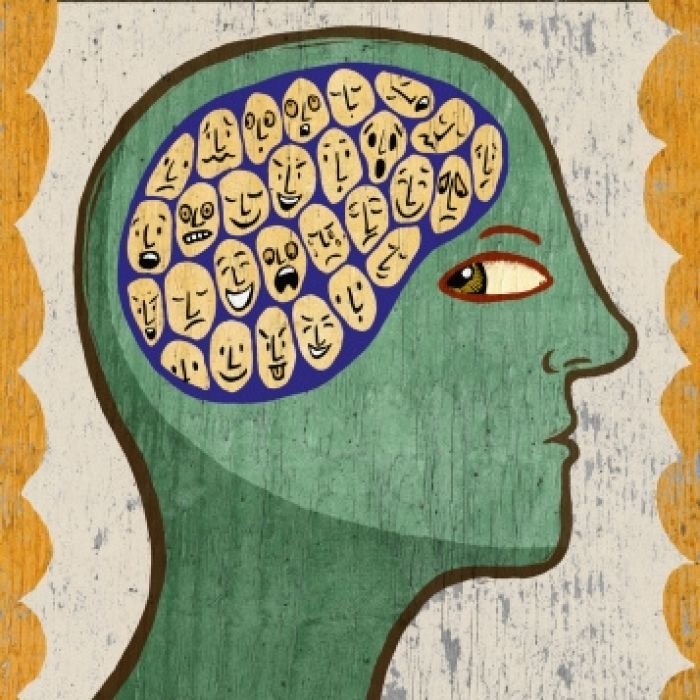 One form of spiritual experience is to hear words, in effect hear voices which appear to be using language.

Words in this context means a collection of words expressed in letters or characters, and expressed as a sentence, phrase or collection of sentences.  It may even run to huge lengthy oracles.

I have made the distinction here between words as written [visual] and spoken ‘heard’ words – voices.  Two types of input in words are possible:

Without knowing any more, the only way one can classify this is to simply say it was either an hallucination or a vision.  Voices are rarely heard in dreams - lucid or otherwise - that are word based, but again it may be you have to simply say this was a dream.  But if you can home in a little better, it becomes possible to produce a better classification.

Perception recall - They can come from your own perceptions – a past perception you only vaguely remember, or which may have been completely forgotten, but which is being trawled up for you by your composer at your request because you have issued – perhaps quite unwittingly – a ‘prayer’.  The obsessively religious used to experience this quite frequently – the recall of sermons or similar, issued at times of high emotion.  Many very long winded ‘revelations’ in the language of the person themselves with all the ye’s and thou’s of old vocabulary, are simply perception recall.

It is obviously genuine in the sense that the composer is helping to get at buried perceptions, but it is not a 'revelation' or some extraordinary wisdom which is being passed on to us by angels or spirit helpers or such.  We are talking to ourselves!

Again it is the ‘prayer’ you have issued which is key – often the unwitting prayer.

The person sending you the answer to your prayer may also be doing it unwittingly.  But there are also some very unscrupulous people who know their abilities to communicate subconsciously with the 'open' and innocent, who are able to feed thoughts to others.

Let us take the example of two schizophrenics – very frightened, deeply disturbed by the fact that they are hearing things.  So their prayer is unwittingly ‘oh fu*k, f*ck, f*ck what is happening to me?’  Let us now suppose that they are both thinking the same thing.  A shared prayer, a shared ‘resonance’ so they attract one another.  This is easier to think of, if we use the analogy of the Internet.  If you make a disturbing comment via the Internet, sure as eggs are eggs, you will get a disturbing comment back.

So the key here is to realise you are communicating with another person and issue words [via your thinking] of comfort and cheer, solace and kindness. 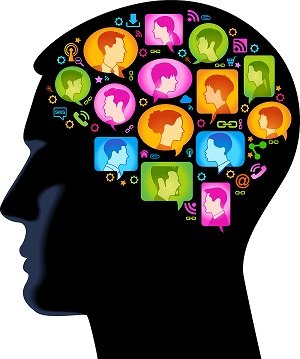 What if the language is not your own?  It is still inter composer communication, it is just that you have attracted someone who speaks a different language to you.  There are literally hundreds and hundreds of languages used on this planet, so the chance you will be able to recognise words in a foreign language are actually quite remote and the chance of you picking up a foreign language quite high.

In June 2013, the United Nations Department of Economic and Social Affairs, Population Division estimated that as of 2010, the world population was nearly 7 billion, so there are plenty of people to choose from!  The population of China alone was about 1.5 billion, and India had 1 billion people.  The languages and dialects used in these two countries alone run into the hundreds.

Again the source will be human beings. If the conversation appears to be coherent then you have two options which are the same as those above 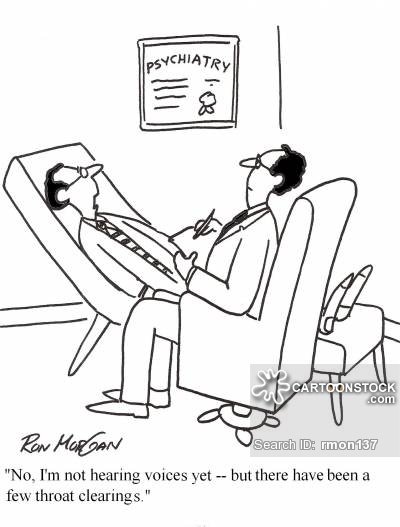 If in contrast you hear a sort of cacophony of voices, which are not in conversation but just seem to be talking, you may have unwittingly  tapped into 'the loom' - in other words somehow you are hearing multiple perceptions all being played together without the benefit [if benefit there be] of vision, this is then Exploring group perception

But even a cacophony can still be one of the two above.  Imagine an office with lots of people, for example, a call centre.  The effect is a cacophony of voices.  You may only be hearing one person's perceptions, but it appears to be a mass of incoherent voices.  If you are very stressed and ill and are thinking 'I do not want to be here' and the poor person in the call-centre is thinking the same thing, you have 'resonated' and are sharing perceptions.

It is possible that the short cryptic phrase is also a product of Perception recall or Inter composer communication, especially as we are subject these days to so much almost sub-liminal advertising.  But there are also two other important possibilities here:

Spirit helpers and our own composer do not know language, they know only symbols.  The entire spirit world is based on symbolic thinking not words.  If words are used they are being used as a symbol.  The phrase very often has the feeling of a pun, almost a joke, but this is simply a by-product of the fact the word has several meanings unknown to ‘them’.  But it needs to be very carefully analysed to be understood.

The word or very short phrase is often totally meaningless at first sight, short cryptic and more like a cross word clue than a helpful sentence.

For example, one phrase I was ‘given’ was ‘leaves lie’ which I took to be something about autumn.  But after a long process of piecing together I realised that what it meant was that books don’t always tell you the truth and that I had to start being more discriminatory in my selection of reading matter.

If given, however, their meaning can be crucial and the exact wording is important. 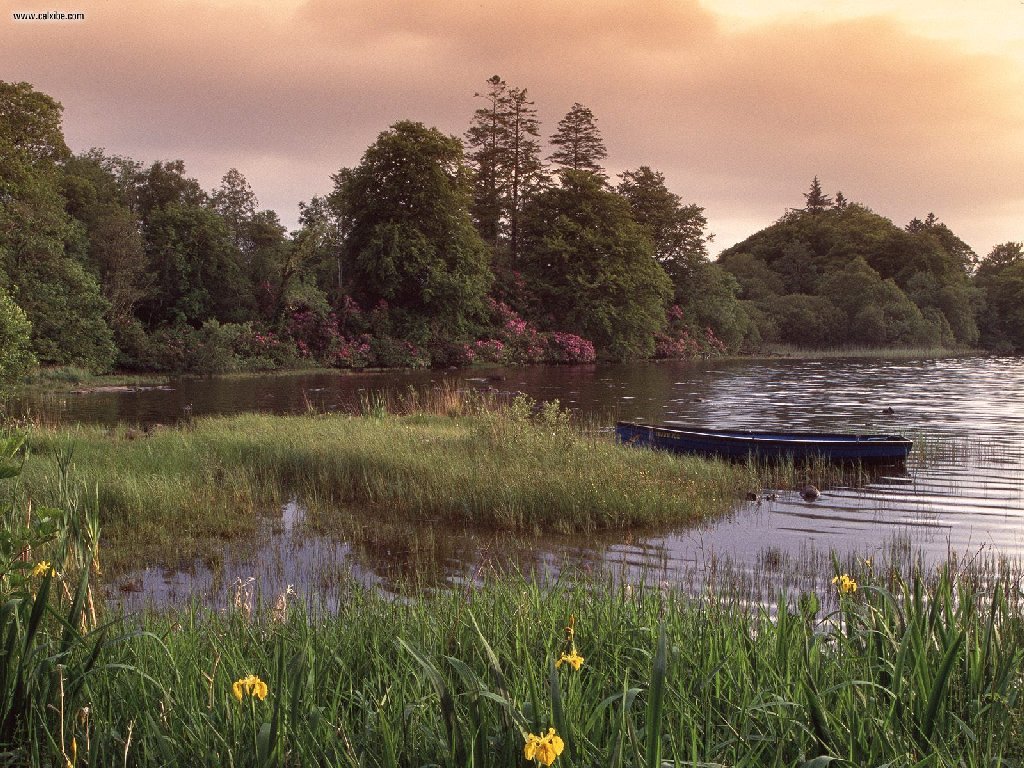 I was given a phrase ‘There shall be peace’, not ‘there will be peace’, but ‘there shall be peace’ and the ‘shall’ was important because the picture that went with it was of a beautiful landscape and the two together meant that the person for whom the message was for, would find peace there. ……..  There in that place, you shall find peace.

Not generically that there will be peace and the place just symbolised the idea of peace.

I was to find out afterwards that the person for whom the message was given sought peace from family troubles and various other problems concerning a fear of death.  Another way to interpret the phrase might be - in Paradise you will be at peace or find peace.  But this example only shows how difficult words can be in hallucinations, dreams or visions.