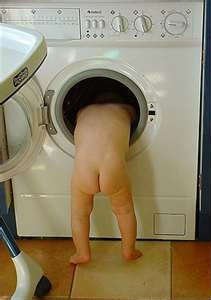 An Obligation is a requirement to take some course of action, whether legal or moral. Things we have to do.

The aim of this activity is to try to find ways of reducing the ones we have. It is based on both the attempt to eliminate those we have accumulated and an attempt not to accumulate any more.

Remember that the aim is to remove from your mind any worry about obligations either on a temporary basis or if you are seeking more permanent spiritual input on a relatively permanent basis.

On a permanent basis you may still need to do your tax returns, send thank you letters to those who have been kind enough to send you presents, follow the rules of the road when you drive, and so on – but there is also the aim to try to minimise any that are imposed on you by those who seek to control – misuse of power. 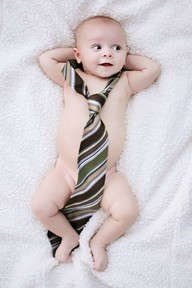 The need to carry out one’s duties and fulfil them is recognised by the I Ching.  The name of the gua is ZU.

Although obligations are things we have to do, we still have the right to decide not to.  So one course of action here might, superficially, appear to be to simply ignore the obligations.  This is why we have conscientious objectors and people who don’t pay their taxes or similar acts of defiance in the face of power.  But as we should know, as a strategy this does not work, so we have to find a way of doing it where the reduction doesn’t create a Threat.

Obligations are an indication of the relative power of one person or organisation in relation to you.  The fewer obligations the more man is ‘free’ to really choose

I have provided three approaches all complimentary 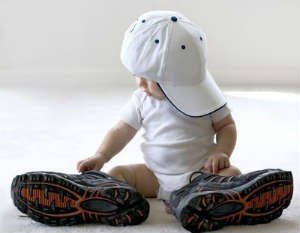 It may be helpful here to open the Model of the Mind and read the generic section on How spiritual experience works.

This technique on its own does not produce a spiritual experience, but it is a big step on the way to reducing Obligations and helping to still the Will.  This is a direct attempt to cut down the number of Obligations and thus reduce the amount of input the Will has to process.

Essential in combination with the activities that reduce the other inputs to the Will.

The lists are easy, actioning them is a wholly different kettle of fish

It worked for Jesus, it worked for the Buddha , it is there in the I Ching and worked for Confucius, it worked for Aleister Crowley, many religious communities attempt to do this by creating societies in which one lay person is responsible for the external obligations, and it worked for numerous others –see Relaxation for some examples where it is used in the context of another technique.  Here are some other individual observations