Gibbings, Robert - Beasts and Saints, and the Glory of Life 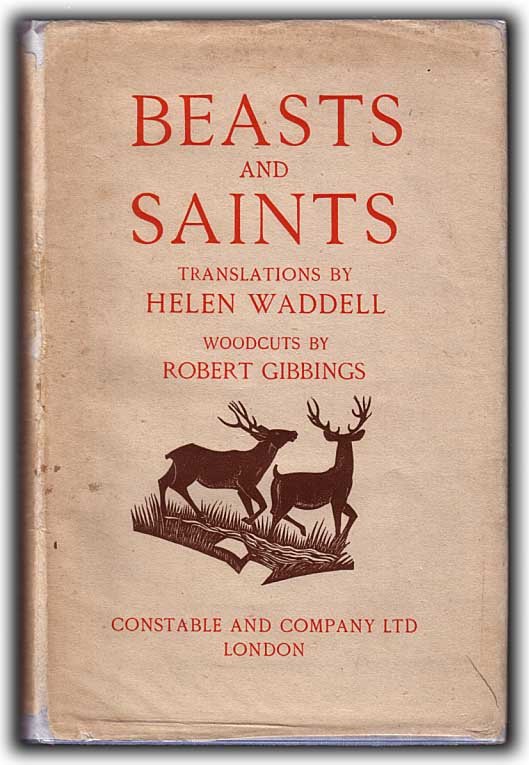 In 1934 [round about the time he had lost the business but found Elizabeth] he completed the two books that he considered to be his best, Beasts and Saints by Helen Waddell and Glory of Life by Llewelyn Powys.

Glory of Life was produced by Gibbings, but published by the new owners of the Golden Cockerel Press.

This was the beginning of a sustained period as an author illustrator.

In 1935 he produced A True Tale of Love in Tonga, followed in 1936 by Coconut Island, a book for children. Both of these were based on his experiences in the South Seas, and were followed by John Graham, Convict (1937), a version of a true account set in Australia. 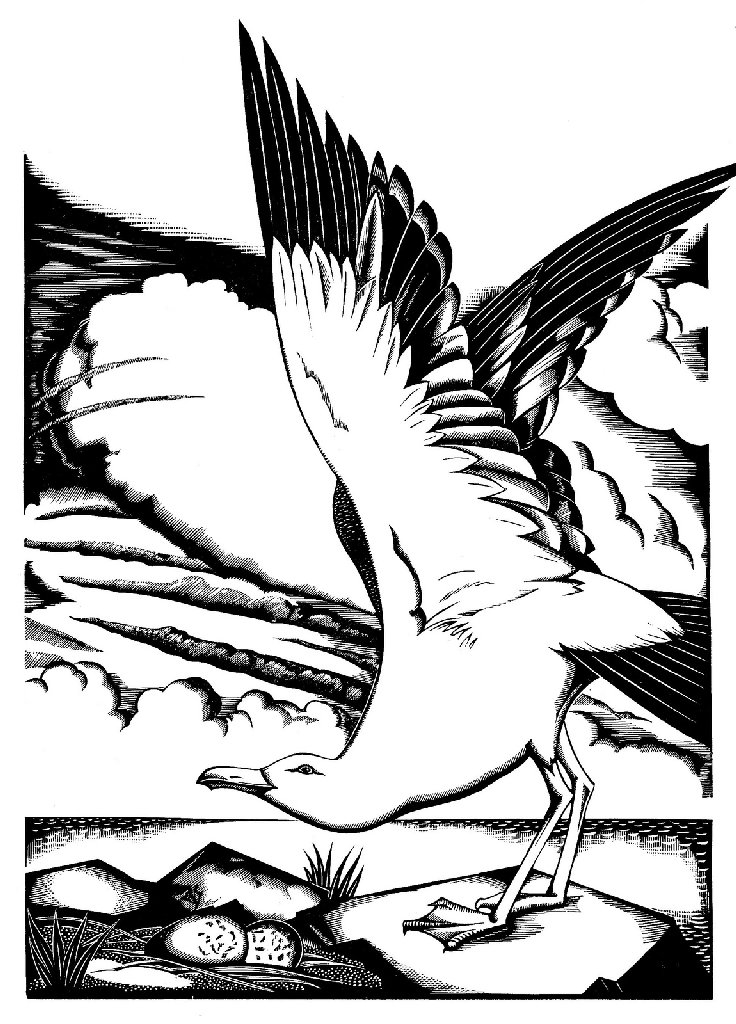 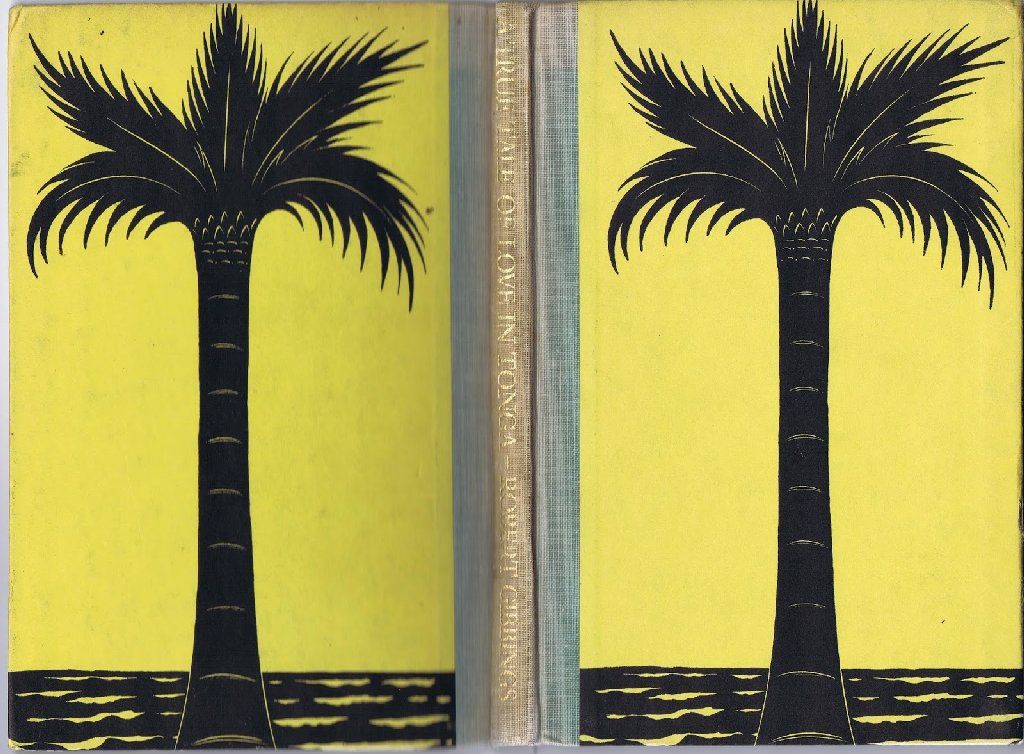 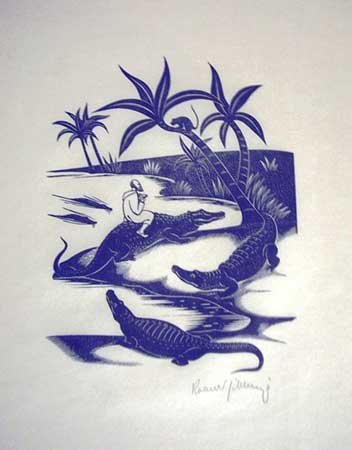